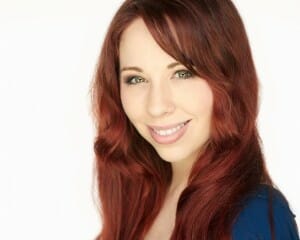 The small cat girl with a gigantic presence makes her entrance!

In addition to the dub news, Funimation clarified the differences between the various Kickstarter editions of the set. The company stated that the standard editions of Standard Editions 1 and 2 will not receive an art box, and that the special package shipping with Standard Edition part 1 is exclusive to the Kickstarter. If the $250,000 goal is achieved, the box will receive a foil embossing. 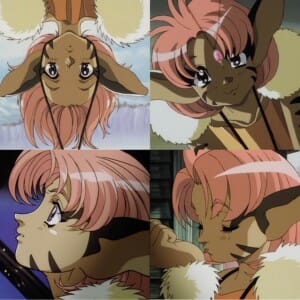 In regards to the Collector’s Edition, Funimation stated that the Kickstarter edition box will feature different art from the Standard release, with art that’s different from the retail edition. The Kickstarter version of this set will receive foil embossing even if the stretch goal is not reached.