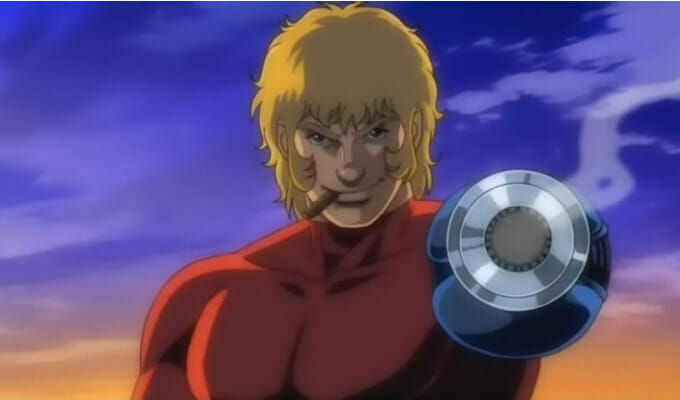 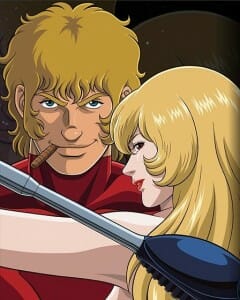 The world’s greatest Space Pirate is back for one more adventure!

Earlier today, Sentai Filmworks announced that they acquired the domestic rights to 2010 series Cobra The Animation. As of press time, release format and date have yet to be announced.

Nozomi Entertainment currently holds the rights to the original Space Adventure Cobra anime series, which it released on DVD.