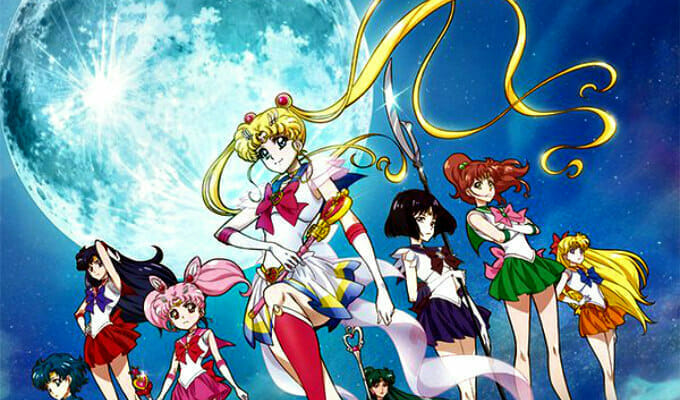 Shiny makeup, time to get hype with three new teasers!

According to Anime News Network, Toei confirmed that Sailor Moon Crystal season 3 will run for 13 episodes. 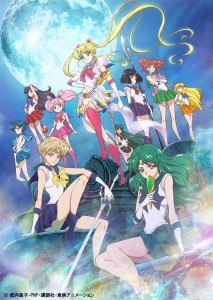 Sailor Moon Crystal‘s third season will begin airing on April 4, on Tokyo MX. The season will revolve around the “Death Busters” arc of the Sailor Moon manga, bringing Sailor Uranus, Sailor Neptune, and Sailor Saturn into the fold, along with Mistress 9 and the malevolent Death Busters organization. 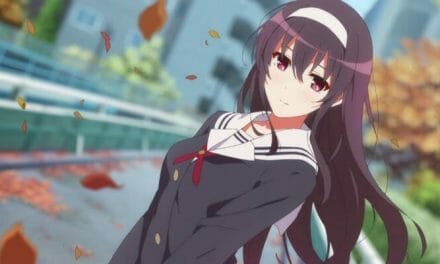 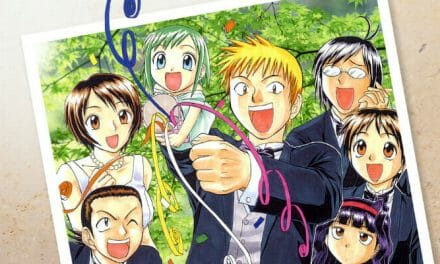 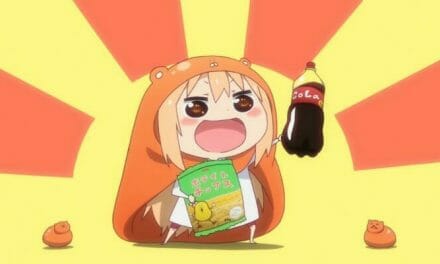 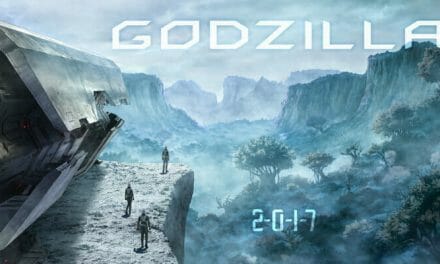