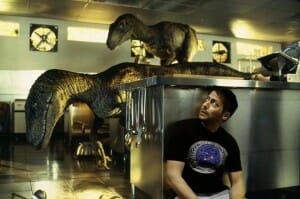 The leader of the Dragon Slayers has arrived, ready to burn everything to cinders.

McDonald joins six other confirmed cast members for the adaptation:

Sonny Strait was tapped to direct the new English dub. 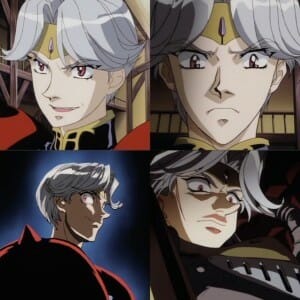 Funimation also used the recent update to clarify outstanding questions on the release. The most notable of these was the fact that, per Funimation’s licensing agreement, the title will feature locked English subtitles.

Editor’s note: I have to admit that I’m a bit puzzled by this one, given a few significant plot details revolving around the character. But, for the moment, we’ll wait and see how things shape up in the final product. 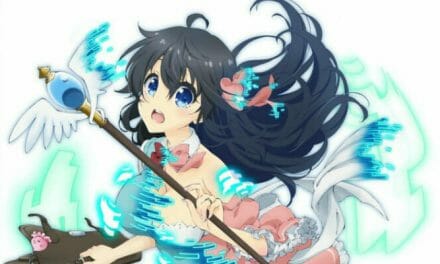