With just hours to go in the Kickstarter, Funimation’s back with one last cast reveal.

The new cast members join nine other confirmed roles, including:

Yesterday, Funimation released packaging shots for the Kickstarter Edition (Standard), as well as both retail editions of the release, which you can check out below: 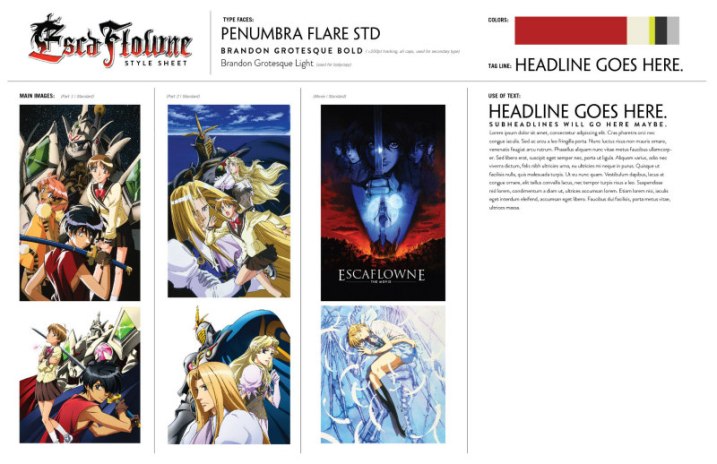 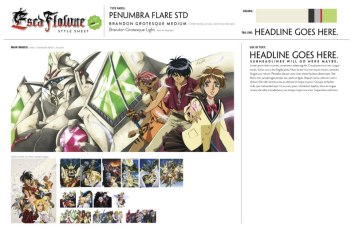 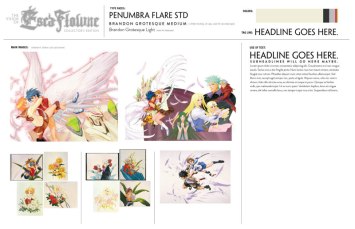