Make way, for the sexiest man in show business (on the outside)! Well, if you don’t count Ren Tsuruga… and five other guys. 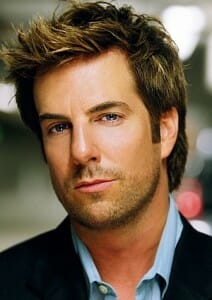 George has been active in the industry since 1996. His most notable roles include Chikage Rokujo in Durarara!!, Vyers in the Disgaea franchise, and Lancer in Fate/Zero. Outside of anime, he’s served on the ADR group for the 2004 Dawn of the Dead film, and voiced Luca in the English dub of Violetta.

Pied Piper originally launched an IndieGoGo campaign on March 1, which had a funding goal of $210,000. This campaign, which reached $23,773 before Pied Piper ended the run and refunded all contributions to backers.

Full Disclosure: Skip Beat! was featured as one of our “KickColle Profile” projects. Reporter Mike Ferreira is a backer on this project, who contributed after the publication of the profile piece. 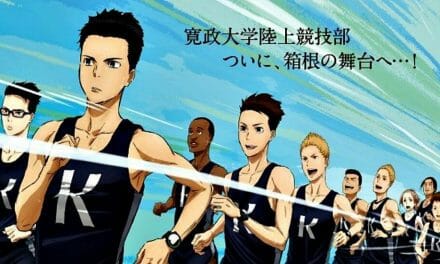