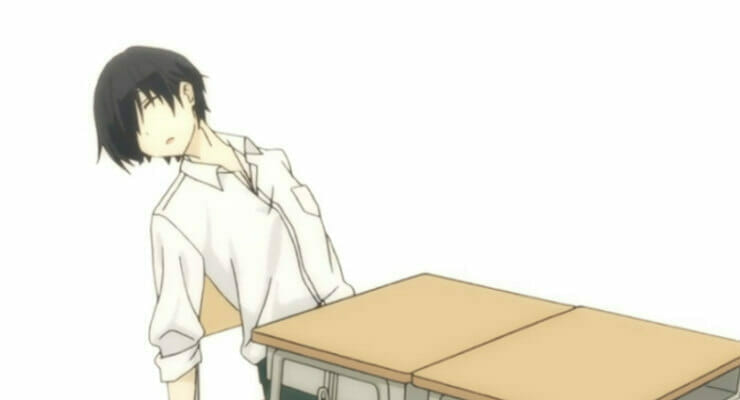 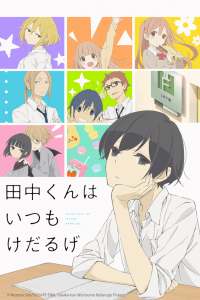 While Tanaka may be a bit listless, Crunchyroll’s there to pick up the slack!

Earlier today, Crunchyroll announced that they will stream Tanaka-kun is Always Listless on their digital platform. The series will kick off on April 9 at 7:00AM Pacific (10:00AM Eastern) in the following regions:

Sentai Filmworks announced that they licensed Tanaka-kun is Always Listless earlier this week. Crunchyroll describes the show as follows:

Based off of the manga Tanaka-kun wa Itsumo Kedaruge by Nozomi Uda, the anime adaptation is being produced by SILVER LINK, the same studio behind Non Non Biyori and WATAMOTE ~No Matter How I Look at It, It’s You Guys Fault I’m Not Popular!~. Shinya Kawatsura, who also worked on Non Non Biyori, will be directing the series as well.

Adapted from the popular web manga series published by Square Enix, this unconventional, surrealist comedy follows an exhausted high school boy who, despite multiple attempts from his friends, still manages to spectacularly… sleep. Much to the chagrin of the energetic (at times bossy) Ohta, Tanaka is often found in a blissful state of lethargy, possessing the ability to doze off in any situation, especially in mid-sentence!

A promotional video was released to promote the series, which you can check out below. 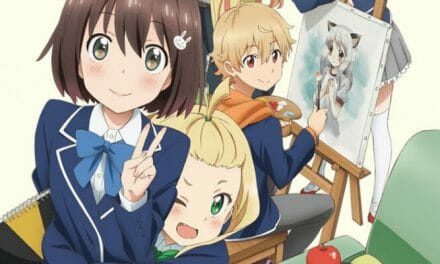