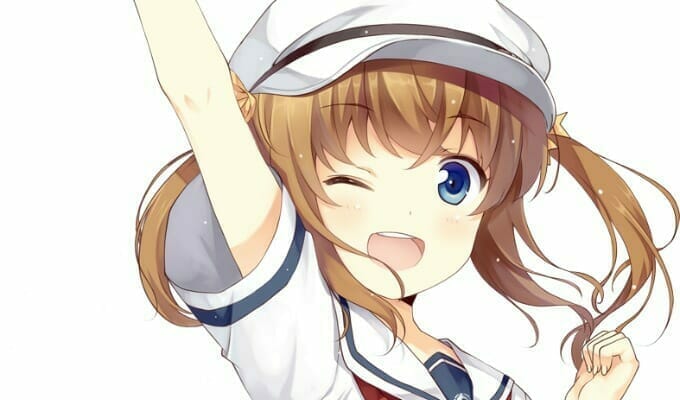 A new series is sailing into Crunchyroll’s port this weekend!

Earlier today, Crunchyroll announced that they will stream Haifuri as part of their spring simulcast lineup. The series will kick off on April 9, at 9:30AM Pacific (12:30PM Eastern) for subscribers in the following regions: 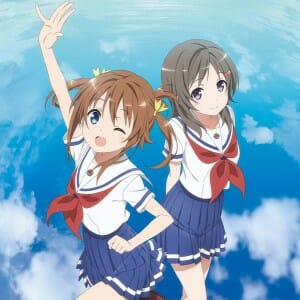 Last month, Aniplex of America announced that they licensed the series.

A 60-second promotional video hit the web in February, which you can check out below: