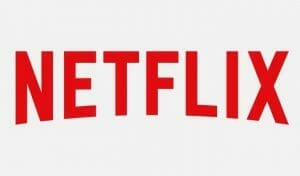 Don’t be alarmed, don’t be scared, but… Netflix might have found the Death Note.

Earlier today, entertainment publication Variety reported that Netflix is in “final negotiations” regarding a live-action Death Note film. Studios STX and Lionsgate are also angling for the film, which is expected to have a $40 million to $50 million budget.

According to Variety, Netflix aims to start production in June.

The project, which was previously in development at Warner Brothers, is being directed by Adam Wingard (The Guest), with Jeremy Slater (Fantastic Four) penning the script. Nat Wolff (Paper Towns) was originally tapped to take the lead role. Though the character was unnamed, Variety describes Wolff’s character as “a student who discovers a supernatural notebook that allows him to kill anyone simply by writing the victim’s name.” Wolff would be square off against a “reclusive police officer” in the film.