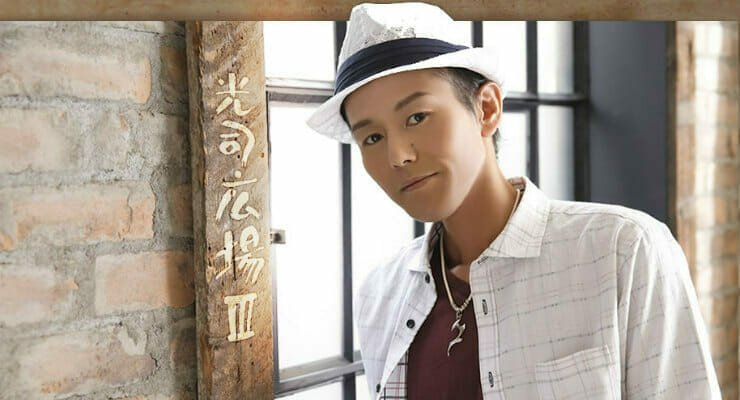 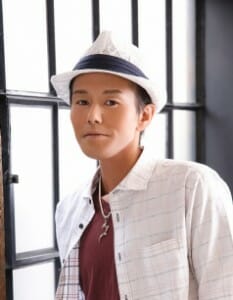 This is never happy news to report.

Earlier today, singer Kouji Wada’s website updated with an announcement stating that he passed away. Wada succumbed to upper pharynx cancer in the early hours of APril 3. He was 42.

At the request of his family, a private funeral was held with close relatives. A farewell gathering (Owakare no Kai) for fans will be held later this month in Tokyo. Further details will be revealed later this month.

Wada made his début as a singer in April 1999, when single Butter-Fly hit Japanese stores. The song would later be used as the opening theme for the first Digimon Adventure anime series. Since then, he’s gone on to provide the theme songs for sequel shows Digimon Adventure 02, Digimon Tamers, Digimon Frontier, Digimon: Data Squad, and Digimon Xros Wars.

In 2003, a malignant tumor was discovered in Wada’s upper pharynx, with the cancer having spread to one of his lymph nodes. He was able to treat the tumors with a combination of surgery and chemotherapy, and was told that he had beaten the disease. In 2011, Wada put the brakes on his singing career, after revealing that the cancer had returned. He returned to the stage in 2013.

We offer our deepest condolences to Wada’s family and friends. 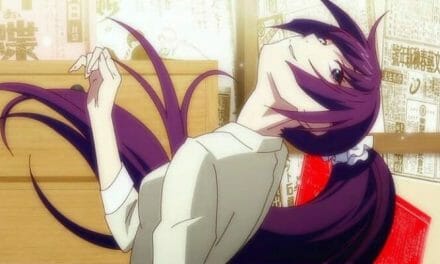 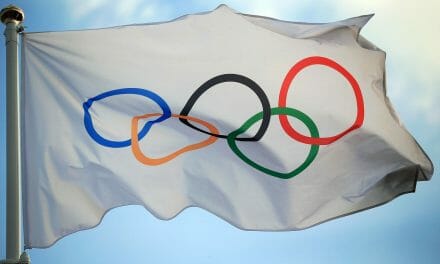