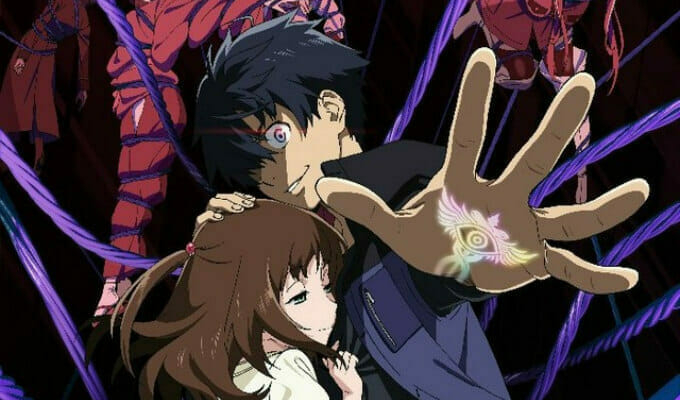 It’s shaping up to be an order of epic proportions!

Earlier today, the Big Order anime staff released a pair of key visuals for the series. 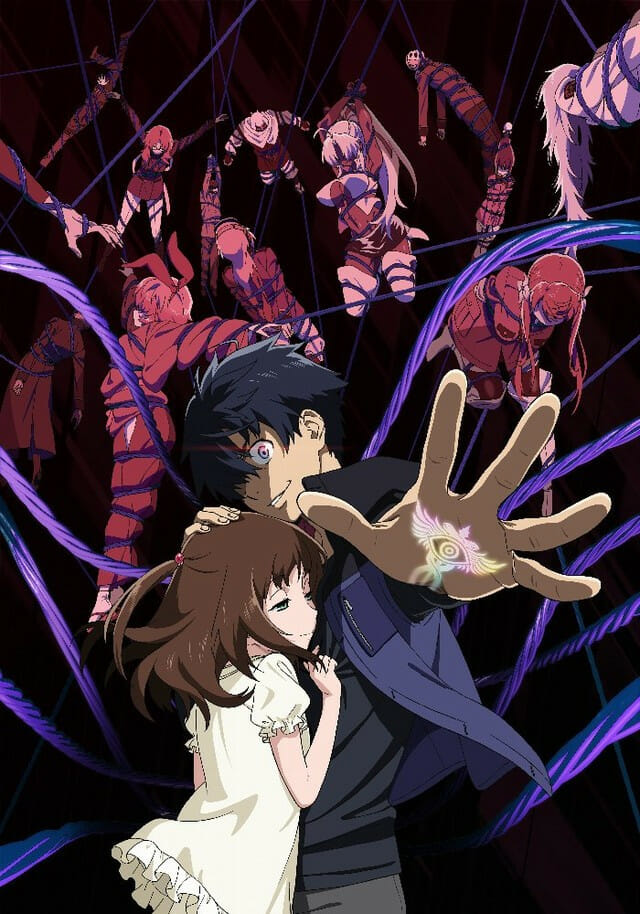 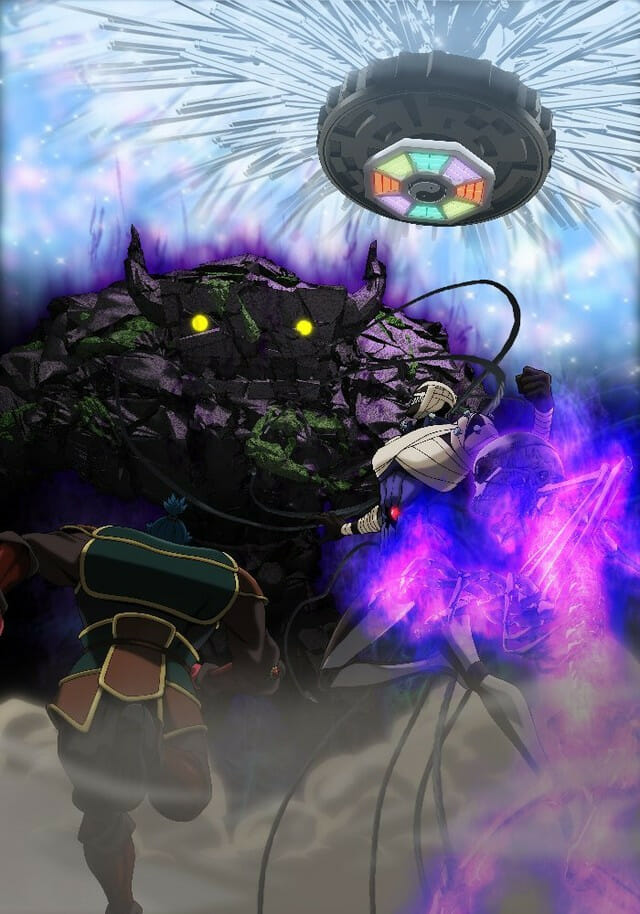 The confirmed cast for the project includes:

Earlier this week, Crunchyroll announced that they will simulcast Big Order starting on April 15. The series will be available in all regions outside of Asia starting at 11:00AM Pacific (2:00PM Eastern).

This is a story that begins after the world ends. One day, a new student transfers to the school attended by the story’s protagonist, Hoshimiya Eiji. She’s an attractive girl named Kurenai Rin, and Eiji immediately wants to get closer to her. Then, as Eiji is on his way home from school, who should appear behind him but the new student, Rin?! The latest work by Esuno Sakae, the author of Mirai Nikki, is finally getting an anime! less