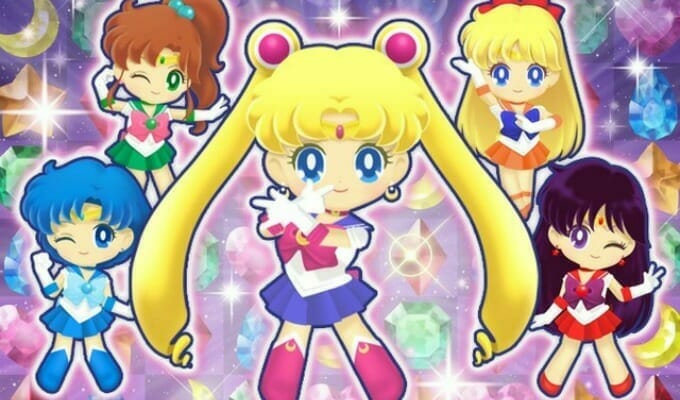 Fighting evil by moonlight, matching gems by daylight! Never running from a puzzle fight, she’s the one called Sailor Moon!

Earlier this week, Bandai Namco Entertainment launched the company’s Sailor Moon Drops mobile game in North America and Europe. The free-to-start title is currently available on both Android and iOS.

Sailor Moon Drops first hit Japanese app stores on September 3. The game allows players to choose a Sailor Guardian, who will level up and gain new powers as the player progresses through the game. The title is also playable in multiplayer, allowing gamers to play cooperatively or competitively with one another.

Viz Media currently holds the North American rights to Sailor Moon and Sailor Moon Crystal. The company has released both the original series and sequel Sailor Moon R on DVD and Blu-Ray. 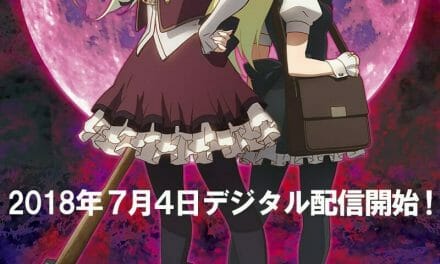