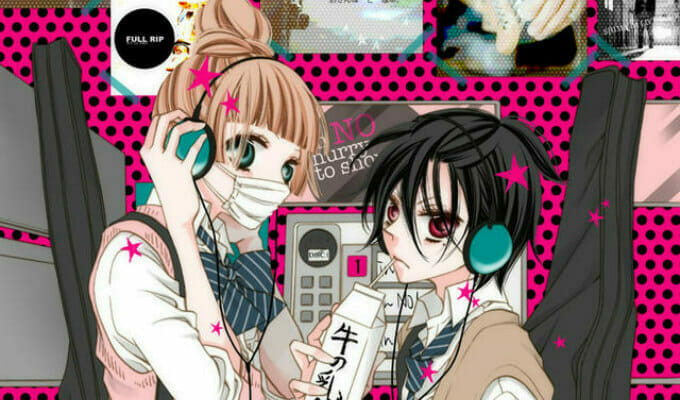 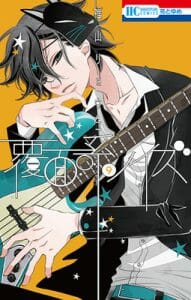 The latest issue of Hakusensha’s Hana to Yume magazine revealed that Ryoko Fukuyama’s Fukumenkei Noise manga is getting an anime adaptation. The title will be a TV series, though no details have been revealed as of press time.

The actual was the cover story for Hana to Yume magazine this month.

Fukumenkei Noise first appeared in Hana to Yume magazine in April 2013. The title’s eighth collected volume hit Japanese retailers in January. The ninth volume will be released on Wednesday.

Fukumenkei Noise is a shoujo series steeped in the realm of music. The series revolves around Nino, a girl who loves to sing. When she was a little girl, Nino made a promise to her childhood crush and her songwriting friend, vowing to find her voice. While the three went their separate ways, Nino kept her word and continued to sing. Years later, the three are in high school, and Nino finds herself drawn into the world of music once again through her school’s band club.