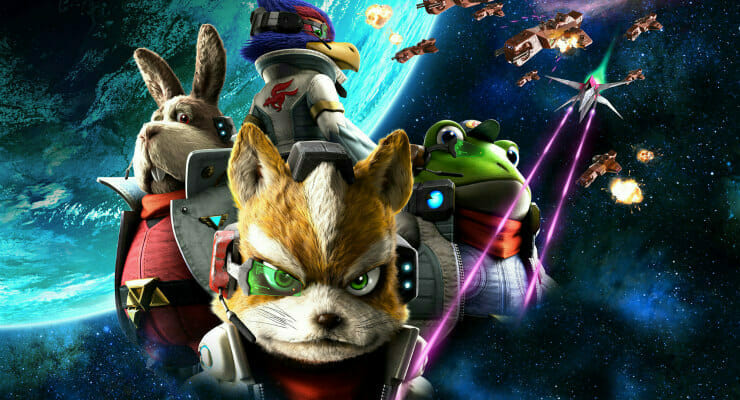 Can’t let you do that, Star Fox!

The feature was followed by a “Treehouse Live” feature, in which Nintendo’s Treehouse staff show off Star Fox Zero for Wii U.

Star Fox Zero was developed by Platinum Games, with oversight by Shigeru Miyamoto. The title will be bundled with side game Star Fox Guard when it hits retailers on April 22.

You can check out teasers for both Star Fox Zero and Star Fox Guard below.