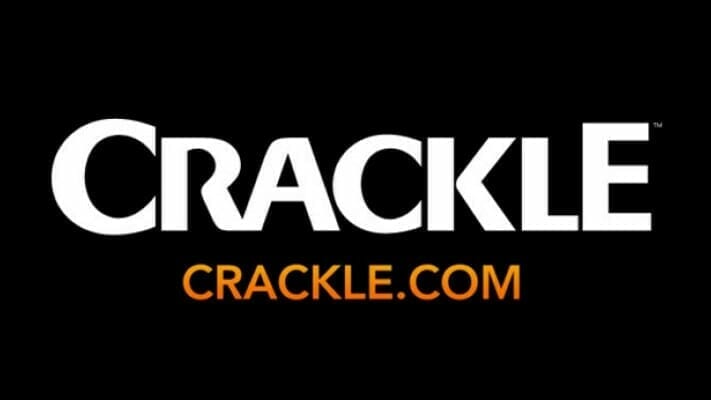 Next up, on Neon… oh, wait. Wrong network.

Earlier today, Crackle launched a series of “multiplex channels” as part of the company’s platform. The ad-supported network rolled out seven distinct channels, including Anime, Comedy, Action, Drama, Thriller, Sports and Fandom, which operate much a standard linear TV broadcast.

Crackle is a fully owned subsidiary of Sony Pictures Entertainment. The company was originally founded in 2000 as “Grouper”, and re-branded in 2007 following a purchase by Sony. The service is available in 22 countries, including the United States and Canada.