Soon, the Battle for Parl will begin anew. 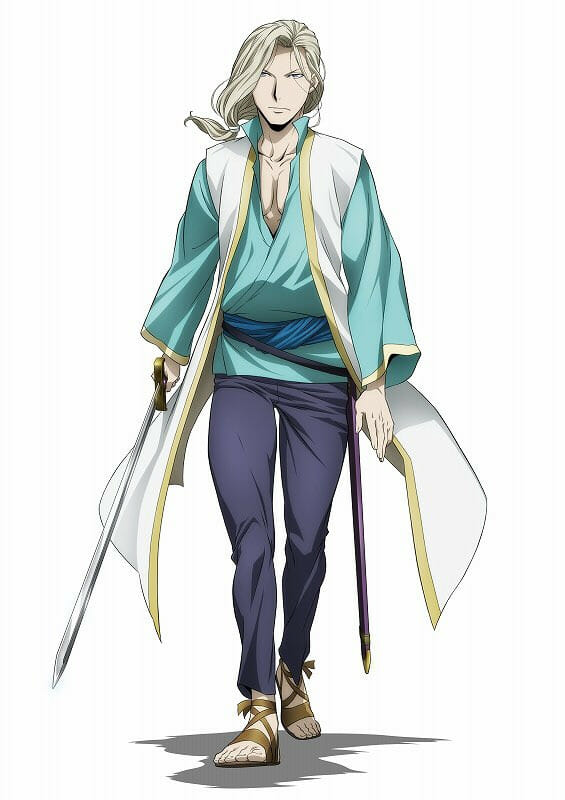 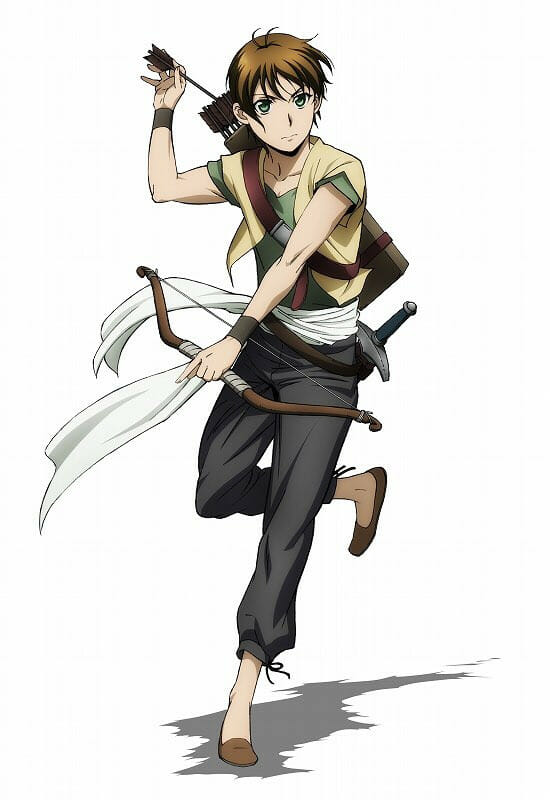 The new season is set to kick off in July. The show will air on Sundays on MBS and TBS in the coveted “Nichigo” 5:00PM time slot.

Actors Daisuke Namikawa and Natsuki Hanae are slated to return as Narsus and Elam, respectively.

FUNimation holds the North American rights to The Heroic Legend of Arslan anime series. The company streams the show on their streaming platform and on YouTube. In the UK, Viewster holds the license to the show.

Last week, the site updated with character designs for Arslan and Daryun. You can check these out below: 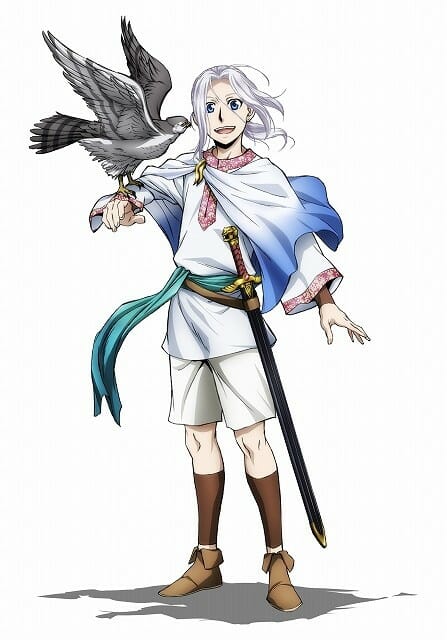 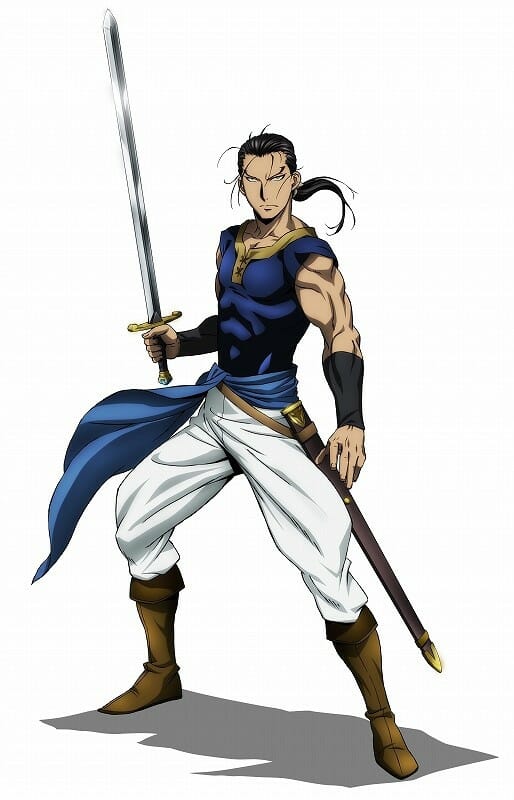 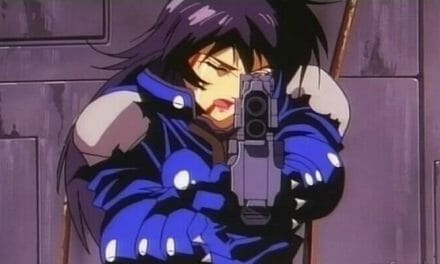