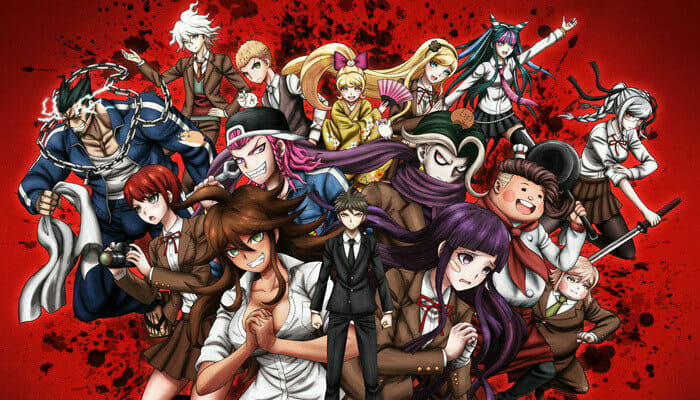 Danganronpa fans are in for a dose of double fun this July!

In addition, the site updated with a new visual for the upcoming Despair Volume. 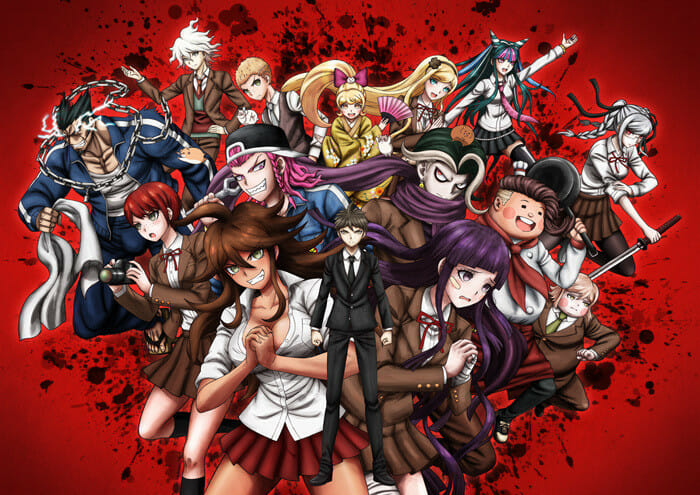 New cast members were also unveiled for both shows. Newcomers in the Future Volume include:

In both shows, mascot character Monokuma will be played by TARAKO.