Somewhere out there, Alita’s waiting for her own revival. 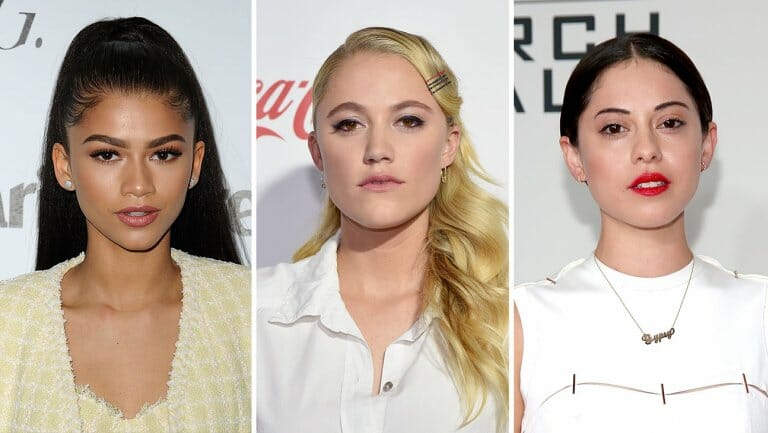 Earlier today, industry publication The Hollywood Reporter revealed that the live-action Battle Angel Alita (GUNM) film staff are narrowing down their choices for the project’s lead role. Three actresses are currently in consideration:

As of press time, the film hasn’t been greenlit for production due to budgetary issues. 20th Century Fox, who is producing the film, is looking to bring costs down from an estimated $175 – $200 million.

Robert Rodriguez (Desperado, Sin City) was tapped to direct the project. Both Cameron and his Lightstorm Entertainment partner Jon Landau are attached as producers.

Alita: Battle Angel tells of a female cyborg that is discovered in a scrapyard by a scientist. With no memory of her previous life except her deadly martial-arts training, the woman becomes a bounty hunter, tracking down criminals. The action-adventure story is meant to serve as a backdrop to themes of self-discovery and the search for love.

Sources close to the film note that Cameron seeks to create a “star-making vehicle,” akin to Dark Angel.

In 2014, Cameron confirmed that Battle Angel will not enter production until he’s finished work on the planned sequels to Avatar. Three sequels to Avatar are currently in pre-production, which are expected to hit theaters in 2020, 2022, and 2023.

Source: The Hollywood Reporter (Thanks to Daniel Zelter for the tip!) 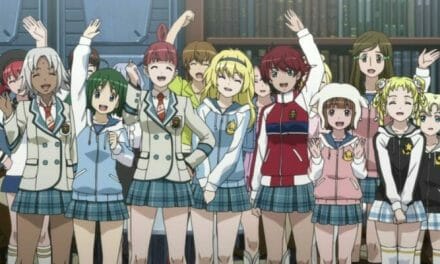