Earlier today, the official Love Live! Sunshine!! anime website updated with a new promotional video. The 2 and a half minute teaser shows off the nine members of in-show idol group Aqours.

The site also updated with a new promotional visual for the series, which you can check out below: 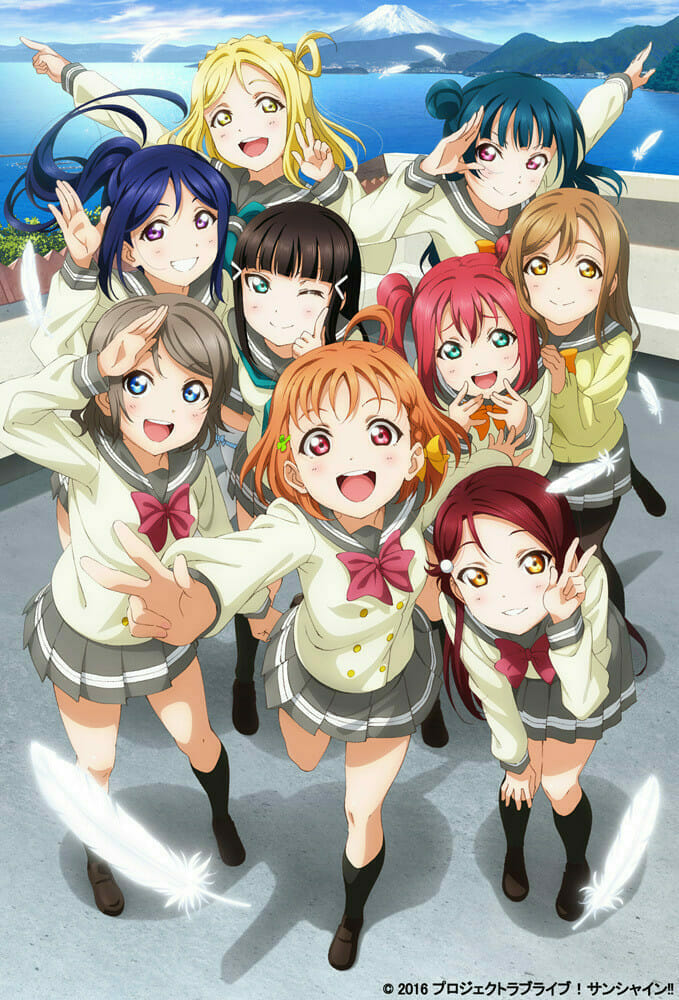 Kazuo Sakai (Mushi-Uta) is helming the project at Sunrise. Yūhei Murota and Jukki Hanada () are both reprising their roles on the project as character designer and series composition, respectively. Other confirmed cast members include: 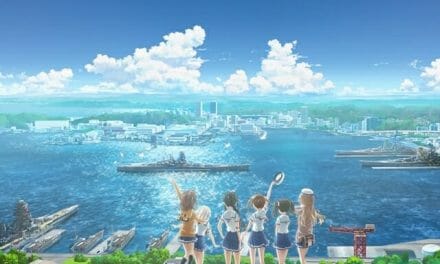 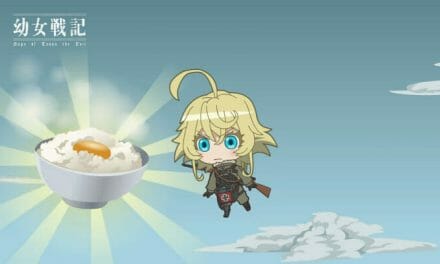