The troops are lining up, and the forces are ready. All that remains is to wait those last, painful days. Previously character designs for Arslan, Daryun, Narsus, and Elam were released to promote the show. You can check these out below: 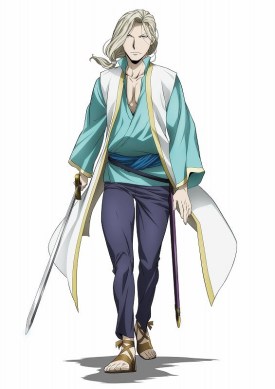 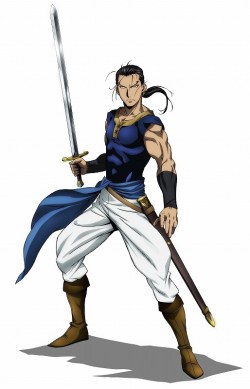 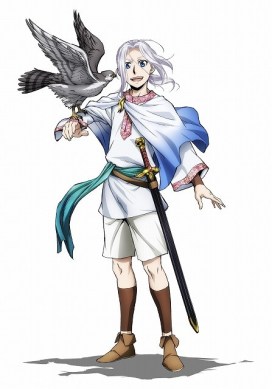 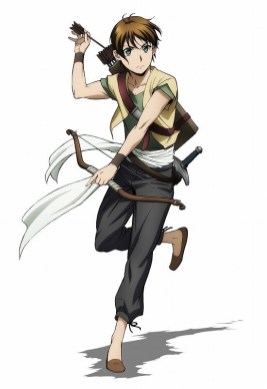