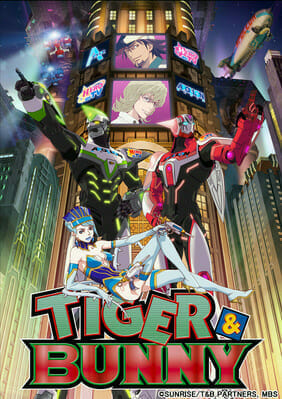 Earlier this week, Ain’t It Cool News revealed that All Nippon Entertainment Works (ANEW) is co-producing a pair of Hollywood films based on popular anime properties.

As of press time, no details on either film are known.

All Nippon Entertainment Works is a Los Angeles & Tokyo based production company that deals solely with the Japanese intellectual property landscape. The company was founded with capital from the Innovation Network Corporation of Japan (INCJ), a collaborative effort between Japan’s government and several corporations with the aim of boosting Japanese industry. ANEW CEO Sanford Climan describes the company as:

With ANEW, the [Japanese] government made the decision to better promote the storytelling of Japan to a global English language audience. There has been a long, but sporadic, history of properties being optioned or adapted, but not that many, and what they want to do is change the dynamic in a number of ways. They wanted to create a company that is essentially Japanese- that was ANEW. They wanted to find Americans who have a love of Japanese culture- that was us. And they wanted to create a true cultural bridge from Japan to the U.S. where instead of properties just being adapted, there would be an appreciation of the creators in Japan- whether they are networks, publishers, movie companies, manga, anime, games, book publishers- and basically that we would partner with that creative community.

Source: Ain’t It Cool News (Thanks to Daniel Zelter for the tip!) 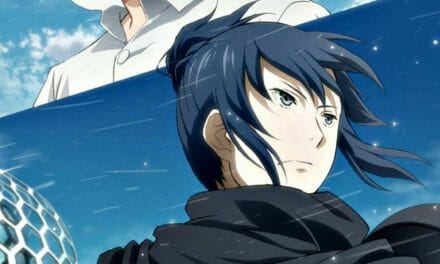 Sentai Filmworks’ License for No. 6 Expires