Two mighty warriors are back to join Prince Arslan’s forces. 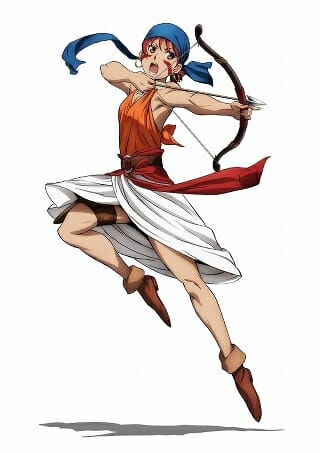 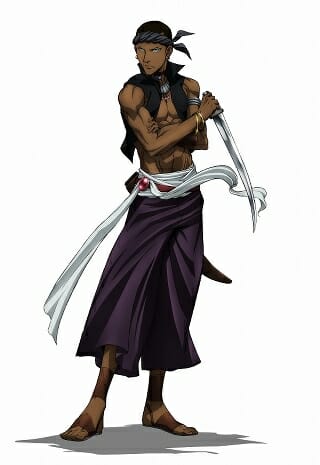 Previously character designs for Arslan, Daryun, Narsus, Elam, Farangis, and Gieve were released to promote the show. You can check these out below: