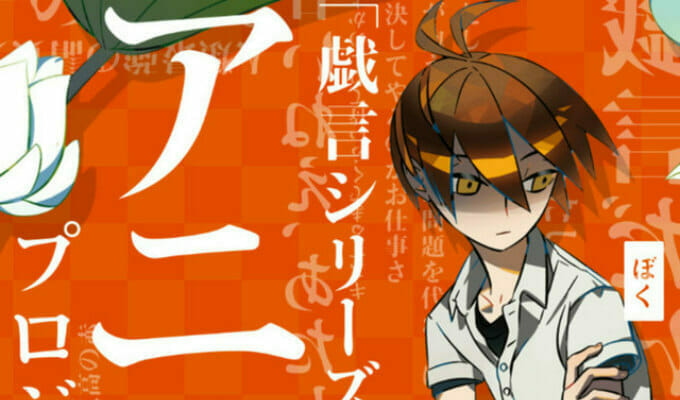 It’s time to venture out into the four worlds!

Earlier today, Monogatari series author NisiOisin’s official website announced that Zaregoto will receive an anime adaptation. As of press time, no details are known about the project.

Zaregoto is a series of light novels, which featured illustrations by Take. The series was published from February 2002 through November 2005, spanning nine volumes. NisiOisin and Take also collaborated on spinoff seris Ningen, which ran from February 2004 through March 2010 and spanned six volumes. 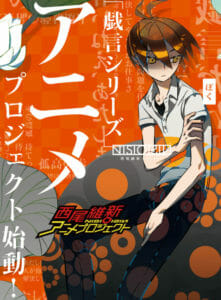 It’s the vacation of a lifetime, a trip to a remote island filled with geniuses–and murder.

On Wet Crow’s Feather Island, a tiny speck in the Sea of Japan, lives Akagami Iria, the exiled daughter of a powerful family. Born into great wealth, she was a princess of the highest pedigree–until she was cut off by the leader of the Akagami Foundation. For the last five years, she’s lived on Feather Island with her maids. But she hasn’t been alone. She has invited the best minds Japan has to offer to come and stay with her.

Several of NisioIsin’s titles, including the Monogatari series and Medaka Box were adapted to anime. His novel Okitegami Kyōko no Bibōroku received a live-action adaptation in 2015.