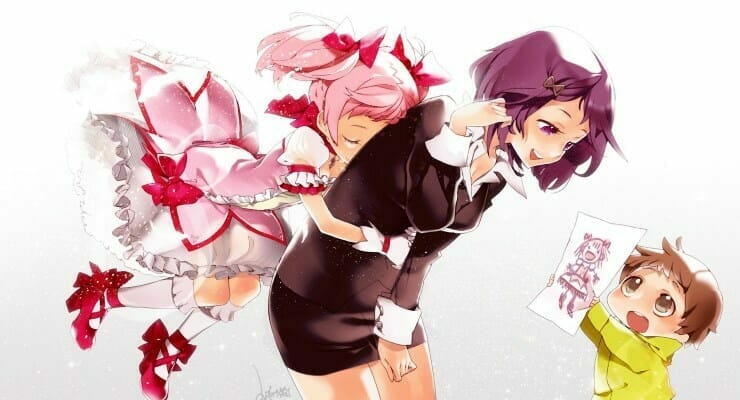 Happy Sunday, everybody, and welcome to an all-new AniWeekly! Today is Mother’s Day, a day for moms across the globe to receive admiration from their loved ones.

We’d like to take a moment, ourselves, to wish every mom out there a truly happy day. 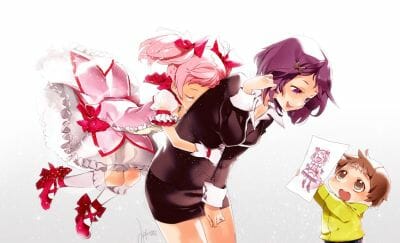 Last week was an interesting one, with big changes to Hulu’s anime library and a totally unexpected apology from the film industry. Read on, though, and check out all the stuff that’s worth reading in the anime world.

Tune in next time, for Apology Ball Z! Real talk time: Dragonball Evolution is pretty soundly regarded as awful. Anime fans, critics, and even Dragon Ball creator Akira Toriyama admit this pretty readily. Ben Ramsay, who wrote the film’s script, agrees. He penned a full apology for his work on the film, and his generally lackluster handling of the source material.

Answer the call of the Spirit of Inao. French game developer Bloomylight Studio kicked off a new Kickstarter to fund 2D adventure game Lynn and the Spirits of Inao. The studio aims to raise €53,000 to fund the project, which carries an unmistakable Studio Ghibli vibe.

Venture out to the four worlds! Author NisiOisin’s website updated to announce that his novel series Zaregoto will get an anime adaptation. 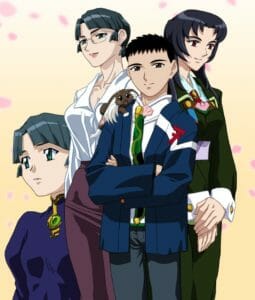 The Demi-Humans shall return. The latest volume of Gamon Sakurai’s Ajin: Demi-Human manga revealed that the Ajin anime is getting a second season.

Four years, countless lessons. The Pantsless Anime Blogger, in their search to write 1,000 anime reviews, just celebrated their fourth year of operation! To celebrate the occasion, the site listed ten lessons learned over the course of their tenure.

Growing up isn’t easy. Atelier Emily examines FLCL and Space Patrol Luluco, and how the two works tackle the thorny themes of adolescence and maturity.

For ages, the Akira video game was thought to be little more than a phantom. Originally unveiled for Nintendo’s Super NES in 1994, the project was quietly cancelled after its unveiling. All that existed, in the eyes of the public, was a set of screenshots and a few written impressions in gaming magazines.