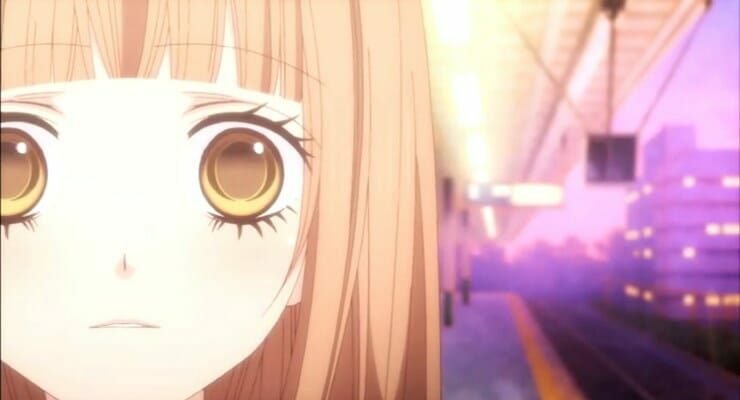 Tsubasa’s riding on a wing and a prayer, of sorts.

The 90-second episode revolves around an upcoming Christmas party. Tsubasa wants to invite Aki, but he doesn’t seem too keen on going. What ever is a protagonist to do?

Three new episdes of Tsubasa no Hotaru are planned, with the remaining installments hitting on May 17 and 24. The three episodes will air as part of TV Tokyo’s Oha-Suta (Good Morning Star) block.

Tsubasa no Hotaru is based on Nana Haruta’s manga of the same name. The confirmed voice cast includes:

The series first debuted in 2014 as a special at the Ribon Festa fan event. Three TV episodes were produced, which aired in March 2015.