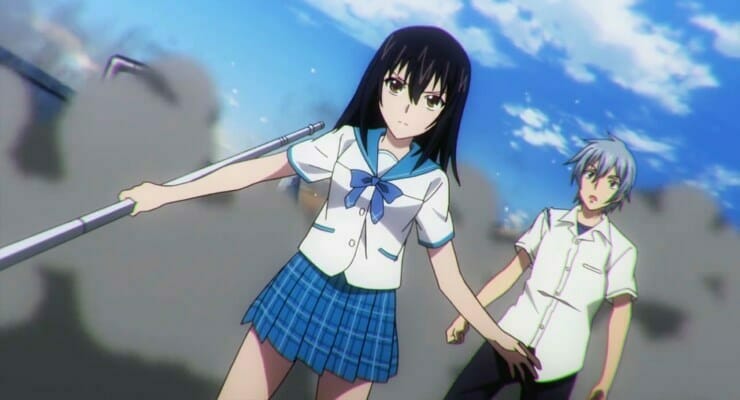 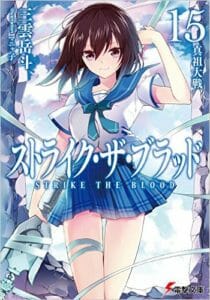 It’s time to go back to Itogami City’s Demon District!

The wraparound jacket on the latest volume of Gakuto Mikumo’s Strike the Blood light novels revealed that a new Strike the Blood OVA series is in the works. More information on the project will be revealed at a later date.

Strike the Blood was first released under ASCII Media Works’s Dengeki Bunko imprint in May 2011. The new volume is the 15th in the ongoing series.

The title spanned an ongoing manga in 2012, which currently runs in Dengeki Daioh magazine. 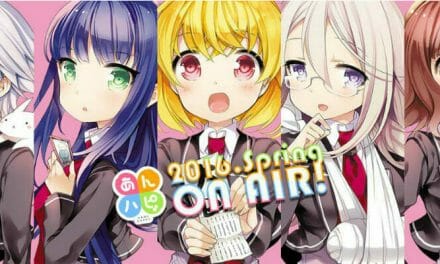 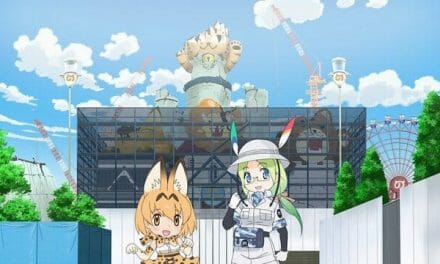