The Turan Army is ready to advance!

Character designs for the characters were also released, which you can check out below:

Previously character designs for Arslan, Daryun, Narsus, Elam, Farangis, Gieve, Alfreed, Hilmes, and Jaswant were released to promote the show. You can check these out below: 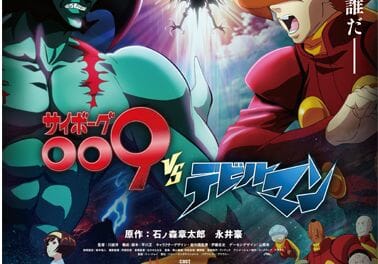