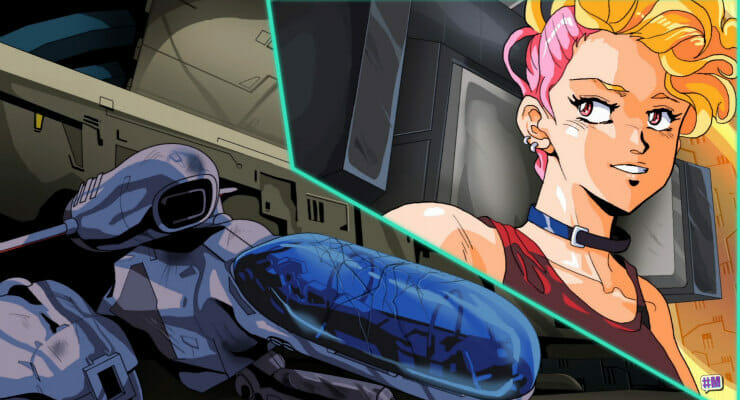 The package is tied together with a slick visual style that’s reminiscent of the sci-fi shows of the ’90s.

The feature was animated by Johnson at 17 frames per second. The full staff list includes:

Last March, Paul Johnson released an anime-styled short based on Star Wars. You can check it out below: 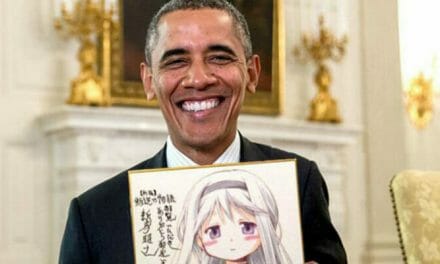 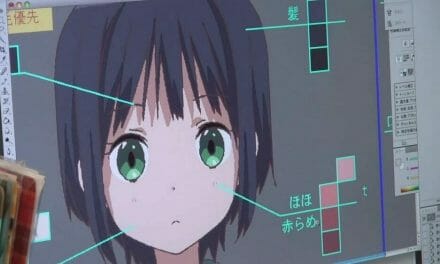 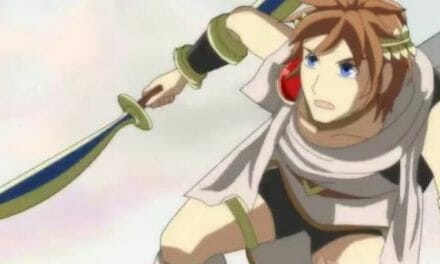