It’s now time to tell the tale of Amuro Ray. 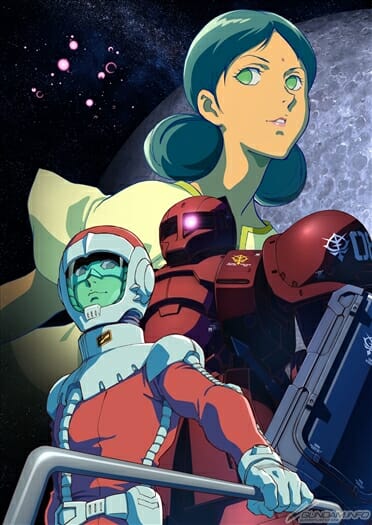 In addition, the site updated with several screens from the latest teaser trailer.

Mobile Suit Gundam is currently screening in 15 Japanese theaters. A new trailer for Mobile Suit Gundam The Origin IV: Unmei no Zenya is being shown after the show. The official Gundam website uploaded a few screens from the teaser, which you can check out below: