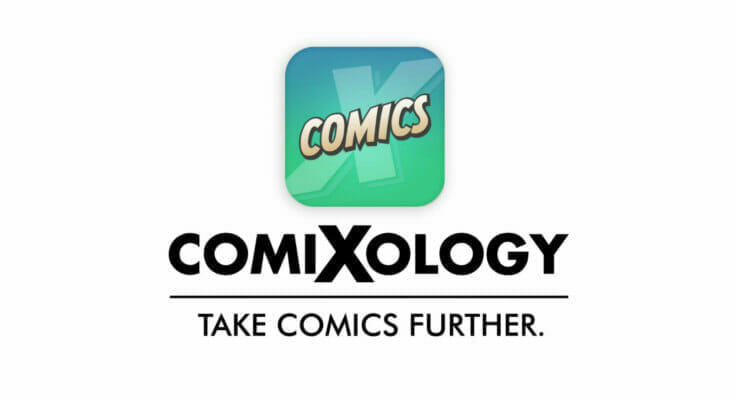 It looks like ComiXology’s trying to turn its pull lists into queues with a Netflix-esque model. 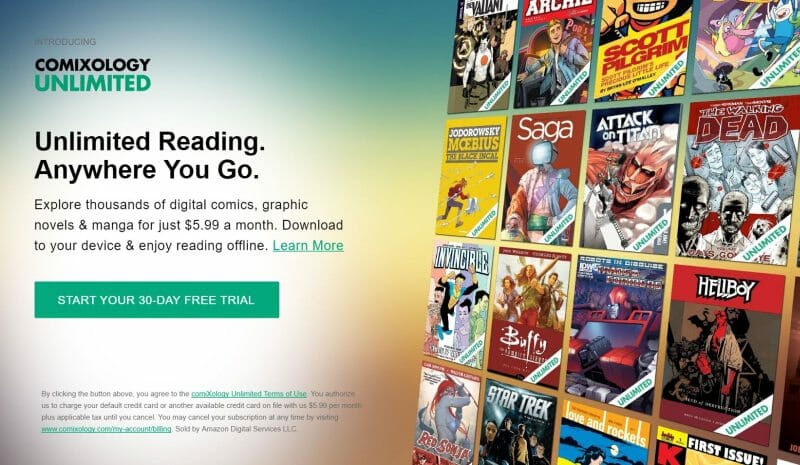 ComiXology plans to add more titles as the service matures. As of press time, ComiXology Unlimited is available to users on PC, Android, iOS, and Amazon Fire devices.

ComiXology was originally founded in 2007 as an online community for comic fans. The ComiXology storefront, “Comics by ComiXology”, launched in 2009. The service was purchased by online retailer Amazon in 2014. As of press time, Comixology hosts over 75,000 individual comic books and graphic novels.