Fans are getting a glimpse of the wonderful world of Orange! 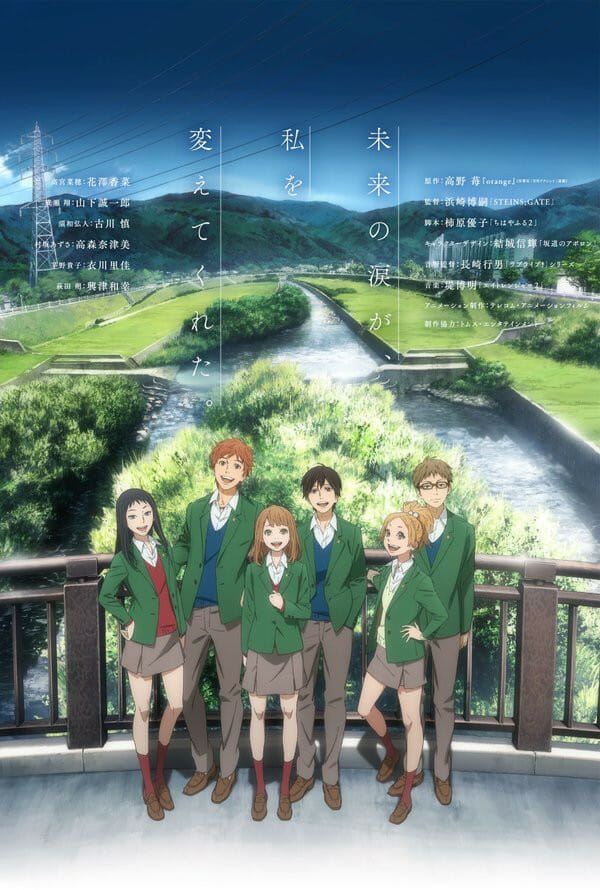 The site also added several pieces of concept art, which show off Naho’s room and a park in Agata Forest. 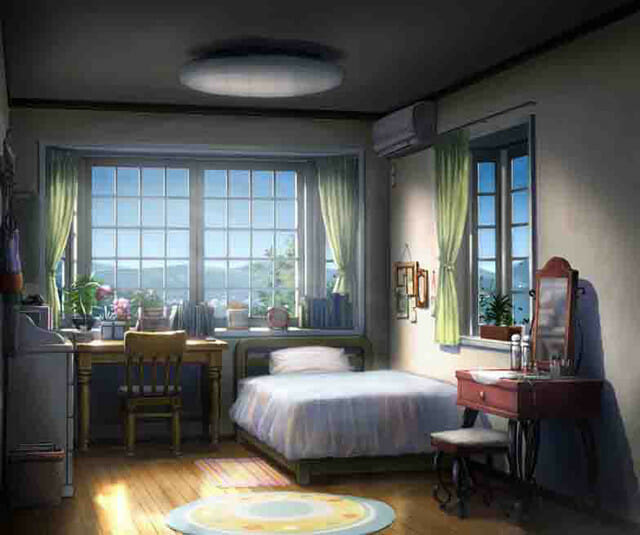 The image of the park was accompanied by a shot of the actual park. You can check both out below. 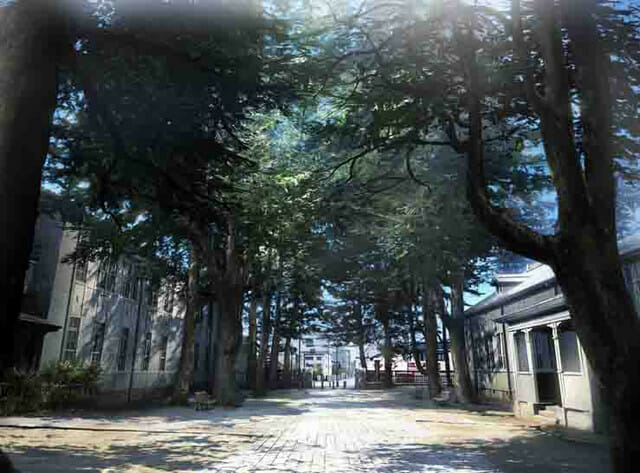 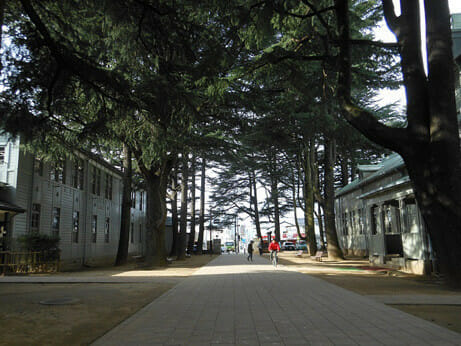 Last week, the site updated with additional character designs, which feature the core characters as adults.

Orange is based on Ichigo Takano’s manga of the same name. Hiroshi Hamasaki (Steins;Gate, TerraFormars) is helming the project at TMS Entertainment and Telecom Animation Film. Yuko Kakihara (Chihayafuru 2, Undefeated Bahamut Chronicle) is in charge of series composition, while Nobuteru Yuki (Vision of Escaflowne, Kids on the Slope) provides character designs.

The series is slated for a July première. Several visuals were released to promote the series, which you can check out below: 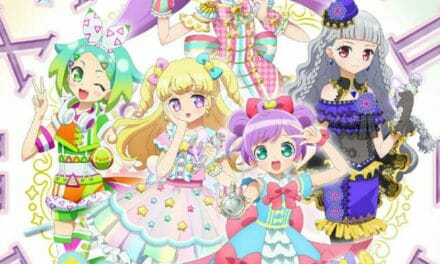