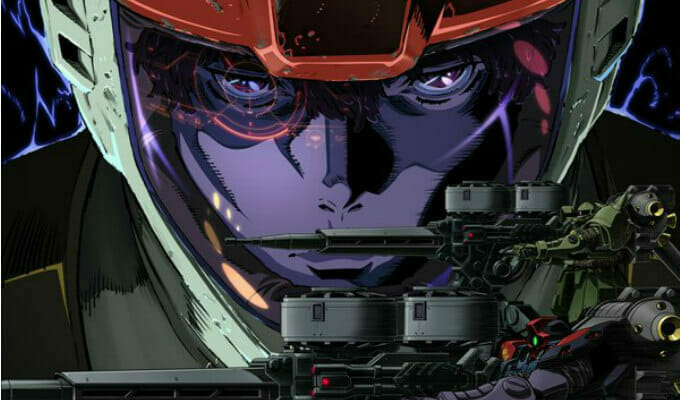 Earlier this week, the Gundam Global Portal Facebook page updated with a pair of new teasers for Mobile Suit Gundam Thunderbolt. The site added a 70-second dub teaser for the series, as well as a short video greeting from actor Johnny Yong Bosch.

The series’ dub cast will include: 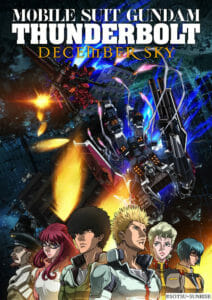 In North America, Daisuki is distribute episodes of Mobile Suit Gundam Thunderbolt for digital rental. The series, which will is available on Google Play, Amazon Instant Video, and the PlayStation network, is available in all territories outside of Japan and China. The current per-episode rental fee is $6.99 for a 72 hour viewing period.

Right Stuf will release an “Import Edition” Blu-Ray, which contains both the original Japanese audio and the dub, on July 2. The Blu-Ray is currently priced at $89.99, or $22.49 per episode. 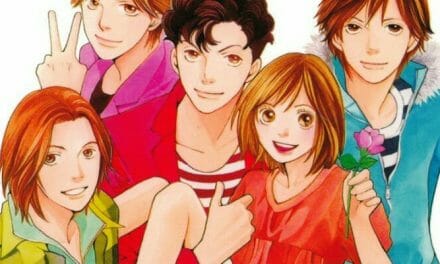