It’s time to get a good look at Psi Nan!

The latest issue of Shueisha’s Weekly Shonen Jump magazine (Issue 26) unveiled the première dates for the Saiki Kusuo no Psi Nan anime series. The show will receive a “double broadcast,” with TV Tokyo airing the show in the morning during the “Oha-Suta” (“Good Morning Star”) block. TV Tokyo, TV Aichi, and TV Osaka will air the series during the late-night blocks. The official début schedule is as follows: Several characters were released to promote the show, which you can check out below: 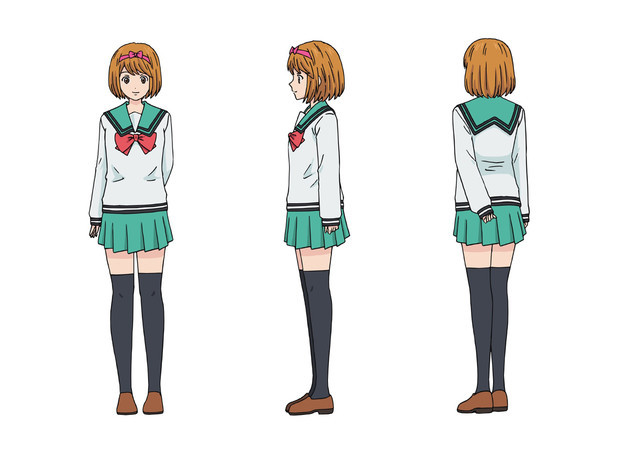 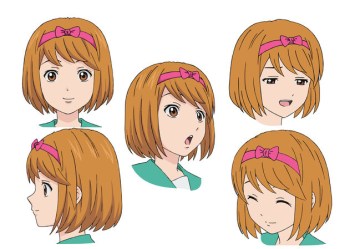 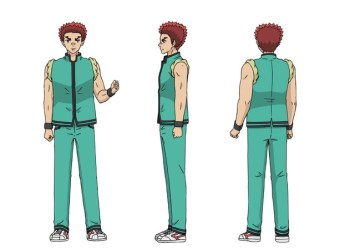 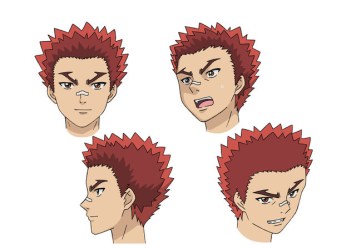 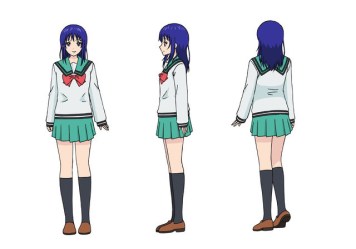 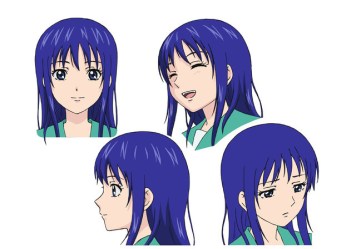 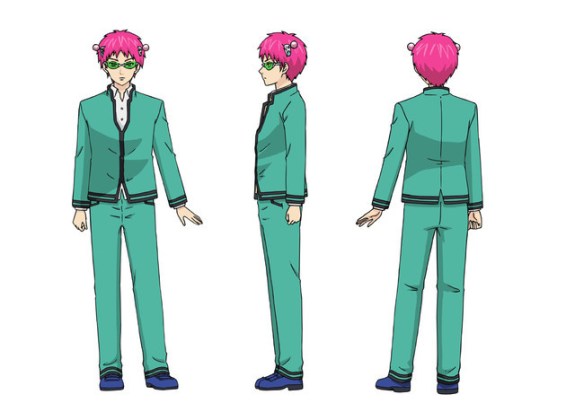 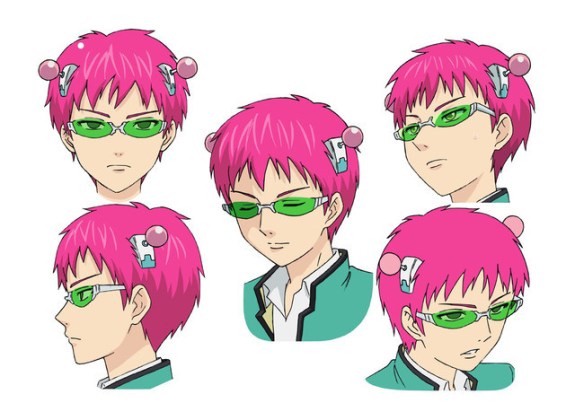 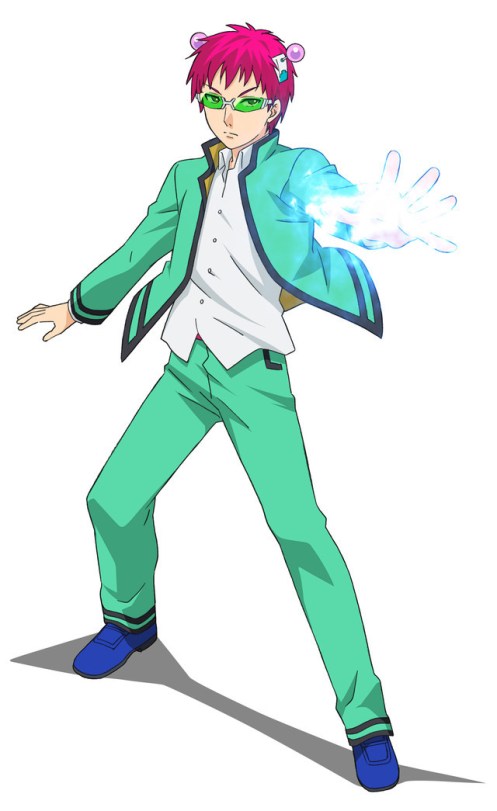 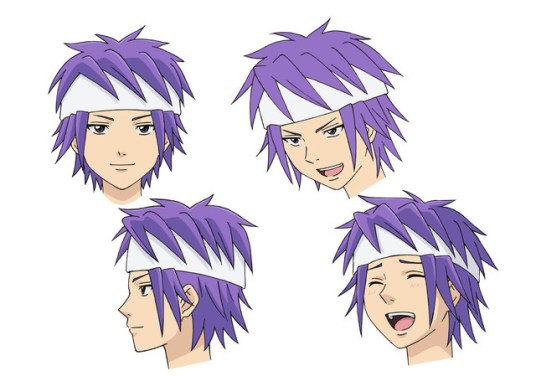 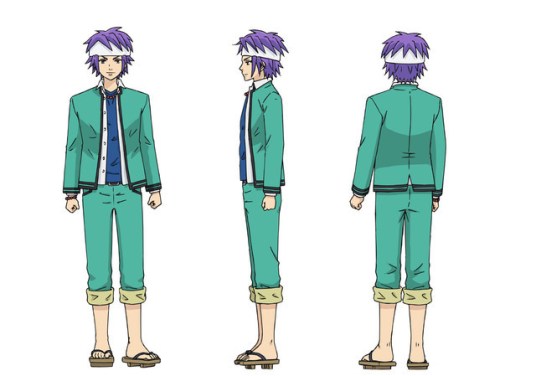