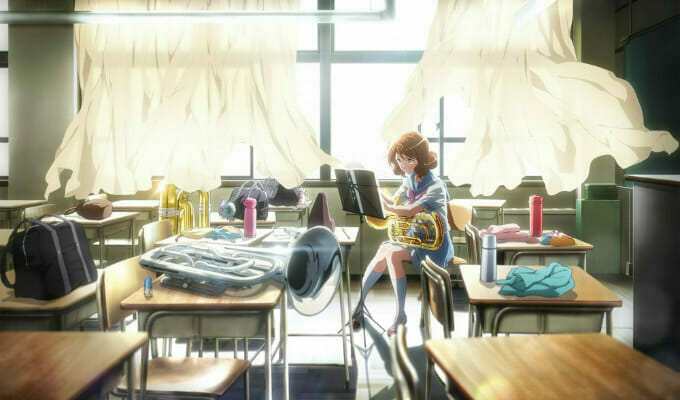 Happy Sunday, everyone, and welcome to an all-new AniWeekly! This weekend, thousands gathered at Dallas, Texas’s Hilton Anatole Hotel for A-Kon! This year’s event boasted guests from around the globe, from dub actors Todd Haberkorn and Cherami Leigh, to Japanese rockers Yousei Teikoku.

Last week, we also celebrated the return of Nerdy Talk with our first installment of 2016! So, give a warm welcome to new co-host Lydia Rivers, and look forward to our show going forward!

I’ll form the head! DreamWorks started streaming a pair of clips from Voltron: Legendary Defender on their YouTube channel. The two teasers highlight more action-packed moments from the show, as well as Voltron’s robot transformation. The series will kick off on Netflix on June 10.

Preserving a Classic. Funimation announced that they acquired the North American rights to Momotaro, Sacred Sailors. The 1945 film is regarded as the first feature-length anime film ever created.

Yamakan’s taking a rest. Director Yutaka “Yamakan” Yamamoto announced that he’s taking an indefinite leave of absence. The director tweeted that he’s taking time to recuperate from “far too unreasonable circumstances piling up,” which have contributed to his poor health.

Another one bites the dust. Funimation announced that they will lose the rights to the original Fullmetal Alchemist anime series on July 31. After this point, the rights will revert to the Japanese licensor. Funimation will take down all streaming video feeds and cease distribution of the show on home video.

Spread your wings and fly! A new TV spot for The Heroic Legend of Arslan: Dust Storm Dance hit the web, which features Eir Aoi’s Tsubasa as a background track.

All aboard the dub train! Aniplex of America announced that they will dub Charlotte and The Asterisk War. The company released a pair of teasers to promote the new dubs.

Meet the new characters, same as the old characters. Following an unintentional leak earlier in the week, the Sound! Euphonium staff revealed two new cast members for the show’s upcoming second season. Nao Toyama will play the role of Mizore Yoroizuka, while Atsumi Tanezaki was cast as Nozomi Kasaki. 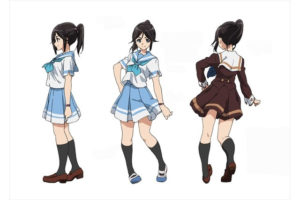 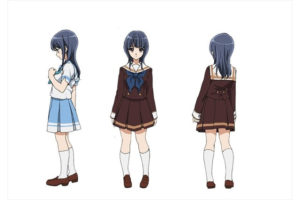 Don’t lose your way! Atelier Emily takes a close look at Space Patrol Luluco. In particular, she examines the countless nods, both obvious and not, to Trigger’s works from Kill la Kill to Little Witch Academia.

It’s too good to eat! We missed this one a couple of weeks ago, but Katy Castillo at Yattatachi rounded up a collection of delectable-looking anime cakes, which are simply amazing.

Have you ever seen those moments in a show where the animation just kicks up a notch? Those fight scenes where things seem to get that much more detailed, or a build-up that just screams with attention to detail? Those segments are called Sakuga. YouTube channel RCAnime gives a brief overview of Sakuga as a concept, and traces the overall history of its usage within the anime world. 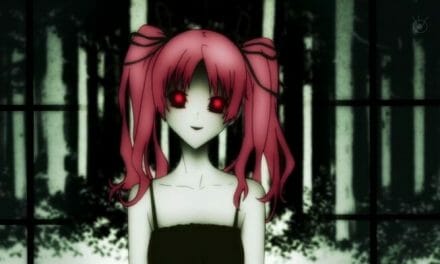