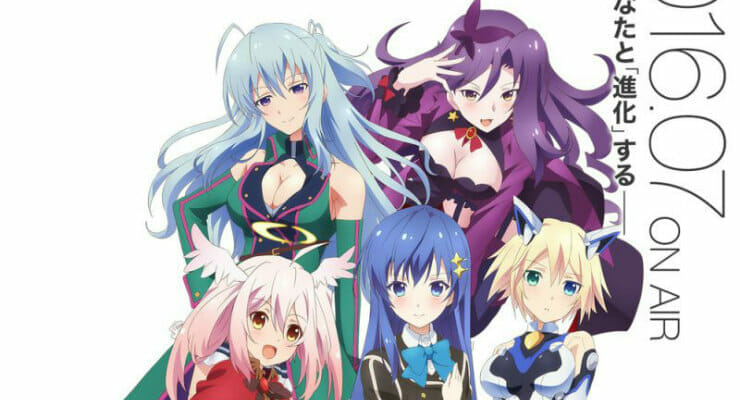 Trust me, you don’t want to confuse this one with Cross Ange. 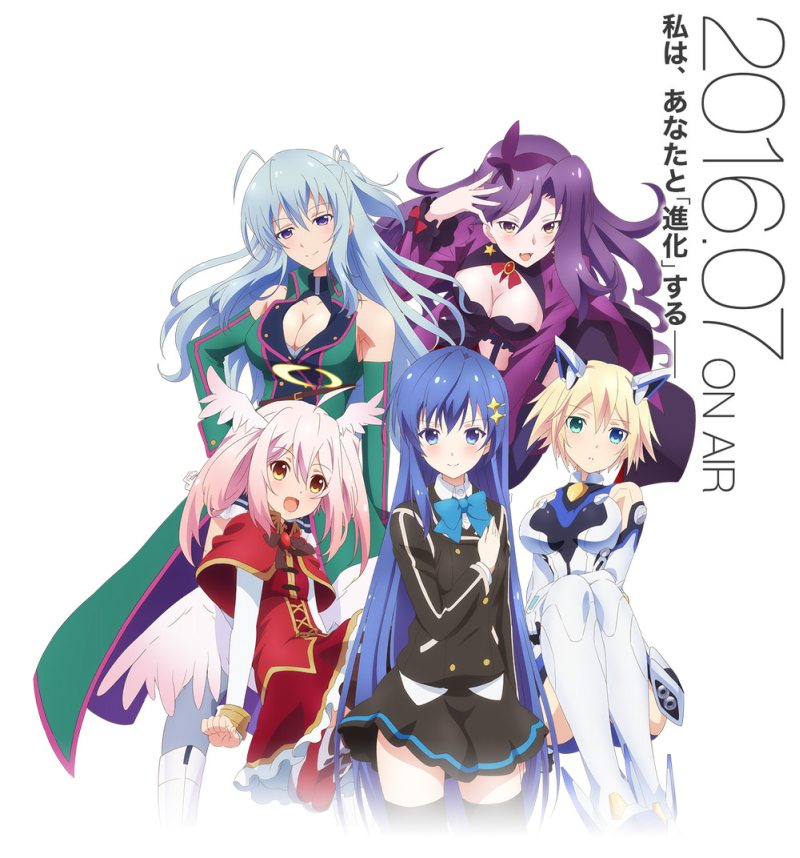 The text reads “I will ‘evolve’ with you.”

In addition, the site updated with a première schedule for the show. Ange Vierge will air on the following networks:

The series will receive repeat broadcasts on AT-X every Saturday, Sunday, and Wednesday.

Ange Vierge is based on Sega’s trading card game of the same name. The series is being helmed by Masafumi Tamura at Silver Link. Tamura will be pulling double duty on the project, serving as character designer in addition to his directorial duties. Katsuhiko Takayama (Aldnoah.Zero, Ga-Rei-Zero) is in charge of series composition.

Last month, the Ange Vierge team unveiled a 90-second promotional video for the series, which you can check out below: 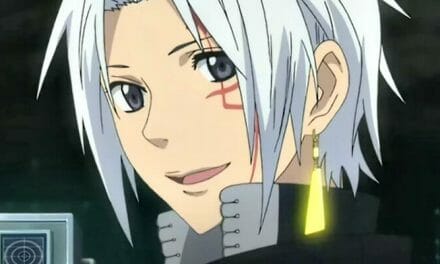