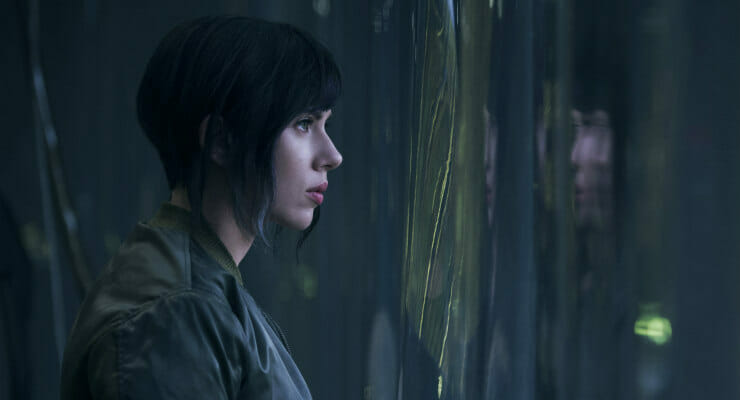 Get your bags packed, everyone, the Major’s headed to Hong Kong!

Earlier today, entertainment site TwitchFilm reported that DreamWorks’s Ghost in the Shell film is currently shooting in Hong Kong. Media site HK01 updated with several photos from the set, which feature Scarlett Johansson and Pilou Asbaek in costume as The Major and Batou, respectively. 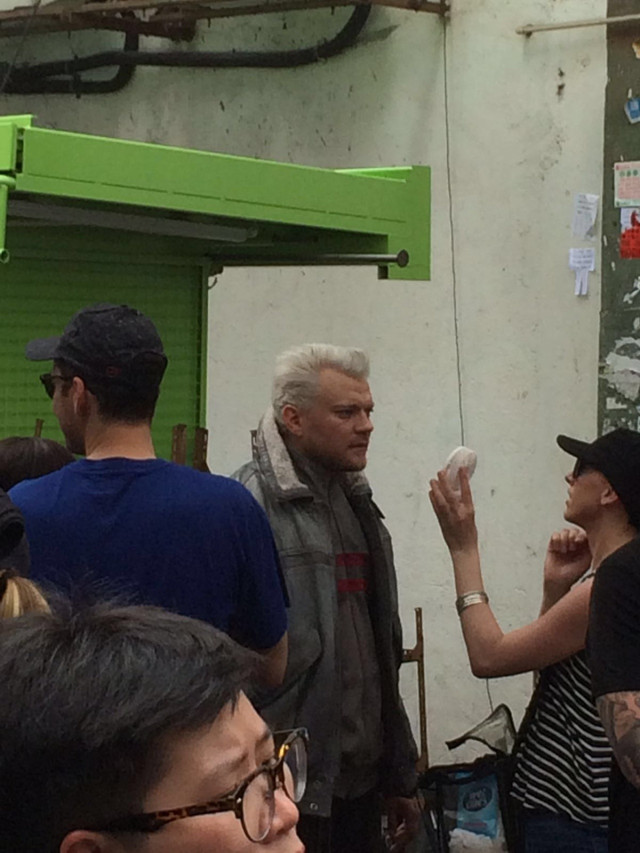 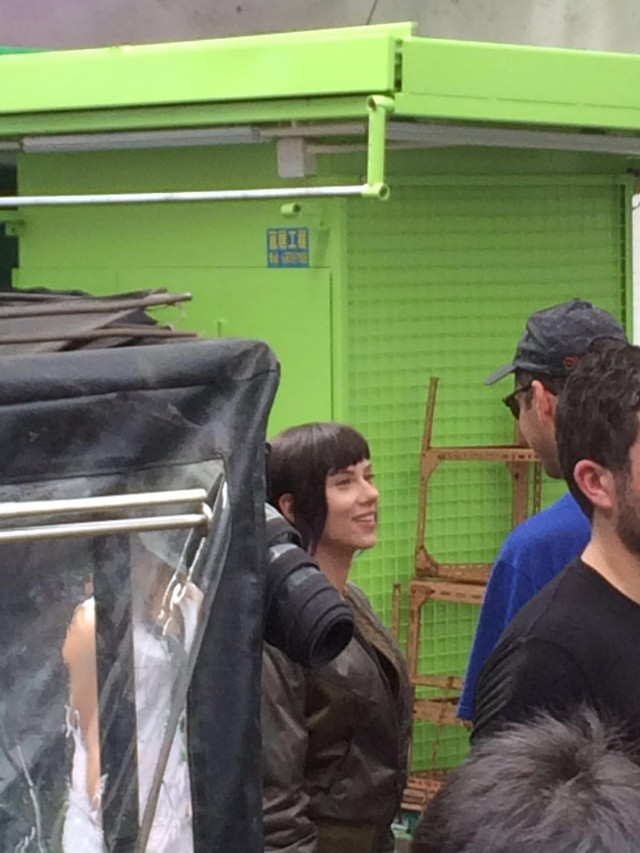 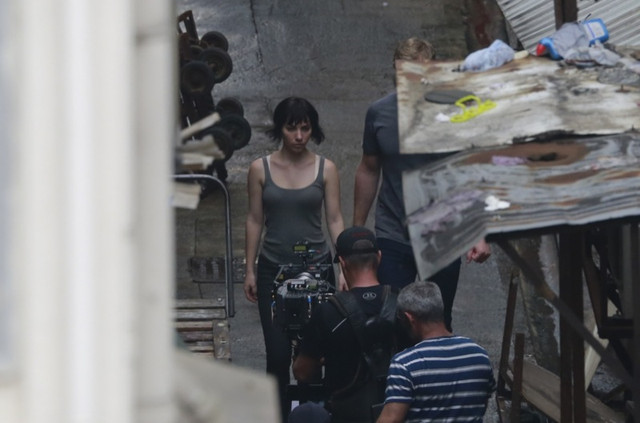 HK101 also released a 20-second video taken at the set. 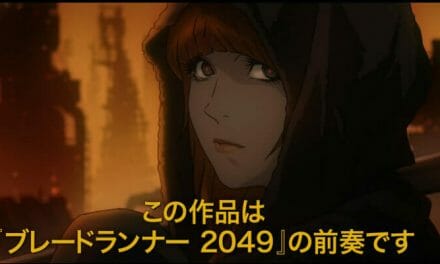