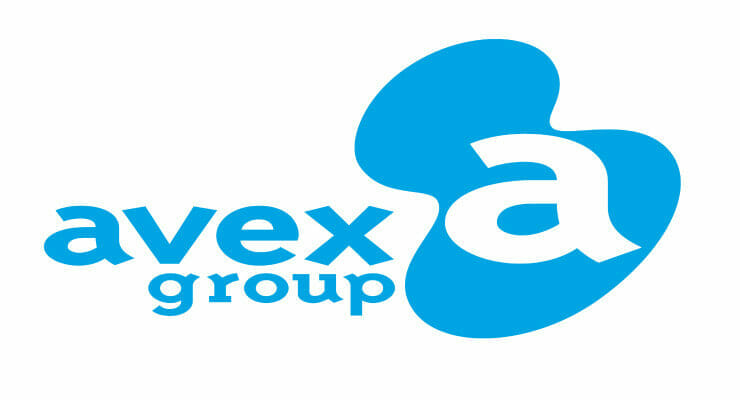 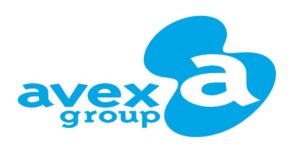 The label that brought us Ayumi Hamasaki and BoA is coming to North America!

Avex International Holding Corporation was founded with $1 million in capital, in the form of compamy stock. Avex Group CSO Ryūhei Chiba is currently leading the new company as CEO.

The California-based Avex International Inc also has $1 million in capital. The company, which will handle day-to-day operations in North America, is being helmed by Avex executive Richard Blackstone.

Avex Group first opened its doors in 1988. The company, which is best known for its Avex Trax music imprint, is Japan’s largest record producer. The company controls 14.7% of all recorded music sales as of mid-2013. Last month, the company unveiled plans for growth, which are expected to carry it through 2020. These plans called for expansion in NOrth America and Asia, while further leveraging its Singpore and Taiwan subsidiaries.

Both Avex International Holding Corporation and Avex International Inc. are part of the company’s global growth strategy. Avex aims to find and nurture talent in North America, Japan, and Asia. The three markets will then export their home-grown artists among each other.