Normally, I’m not one to boast and brag. I’d rather allow our content to do the talking, and to surprise and delight you through our features. We’re here for you, after all.

Tonight, though, I’d like to take a moment to do a bit of reflection. On June 18, I’ll be celebrating fifteen years of anime blogging. Fifteen years! That’s nearly half my life and, for some of our readers, their entire lives!

Cripes… fifteen years ago, we were still transitioning from the VHS era, and fans were falling in love with DVDs. They were a true game changer, with better audio quality, surround sound, and the total absence of degradation on repeat viewings. We were thrilled to find that four or five episodes could fit on a single disc, and that we could have both subs and dubs at the same time!

Of course, at this time, streaming was still a pipe dream. Broadband penetration was still pitifully low, with just 7% of all homes being wired to anything faster than 56 baud.

Fifteen years ago, Central Park Media was alive and well as a niche publisher, and ADV Films was the undisputed king of the market. Pioneer was a comfortable second-place contender with must-have properties like Pokémon. Funimation (sorry, FUNimation at the time) was basically “The Dragon Ball company.”

At that time, I was a junior in high school with a few successes under my belt as a freelancer at smaller-time gaming sites. My experiences in the anime world were still limited, and I was still in that fuzzy “can do no wrong” phase of fandom, despite a seemingly large collection of about three dozen tapes. How naïve I was…

Anyway, it was on June 18, 2001 that I tried starting my own outfit. The site was an attempt to get my feet wet, while learning the ins and outs of HTML. Visually, I tried to design my little experiment against RPGFan offshoot Anime Dream, albeit with predictably awful results. After a few months, Anime Dream put out the call for team members. And, as the old saying goes, “if you can’t beat ’em, join ’em!”

And the rest is history. 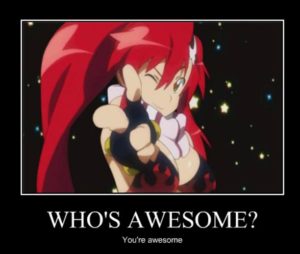 Over the past fifteen years, I’ve been fortunate enough to be part of one of the greatest fandoms around. I’ve met countless truly amazing people at all levels of the fandom over the years. From the fans, to the blogging community, to the players within the industry. And, really, I can’t even begin to find the words to describe how warm, generous, and friendly anime fans are, as a whole. It’s a subculture that’s brought countless strangers together to raise funds for charities, re-animate their favorite shows, and even help a long-time figure in the aniblogging community make ends meet.

Really, though, I want to say “thank you” to every single one of you. You have made these past fifteen years fly by, and I hope that you continue to join me, and the rest of the Anime Herald crew for another fifteen. It’s you guys, who make this worthwhile, and it’s you who’ve made a career in anime blogging possible to begin with.

From the bottom of my heart, thank you.

Editor’s Note: On June 18, we’ll be taking the night off to celebrate the occasion. 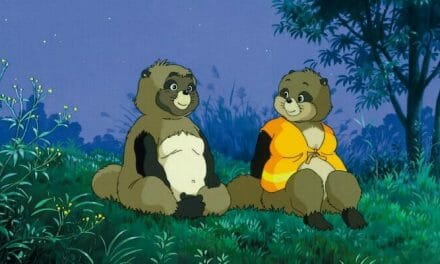 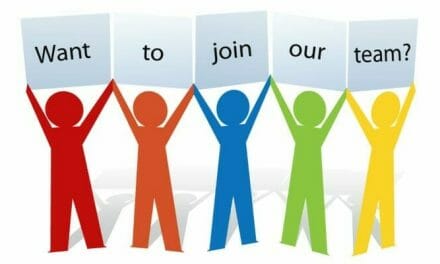