Tags: broadcasting, kiss him not me 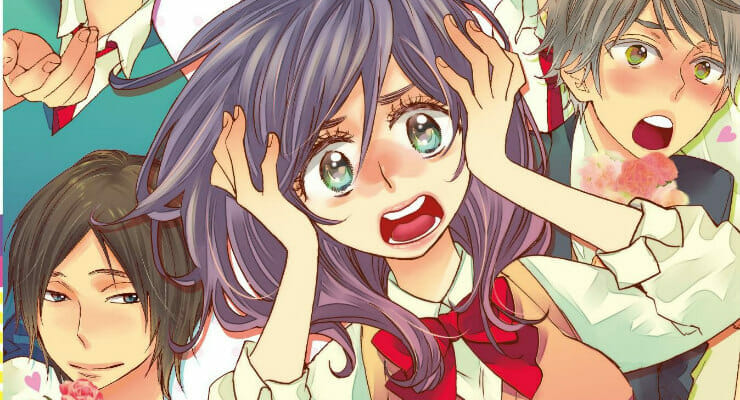 So, who gets kissed in all of this?

Earlier today, the official Bessatsu Friend magazine website announced that the Kiss Him, Not Me (Watashi ga Motete Dōsunda) anime series will début off this fall. The series will air on TBS and TBS, though a specific première date has yet to be announced as of press time. 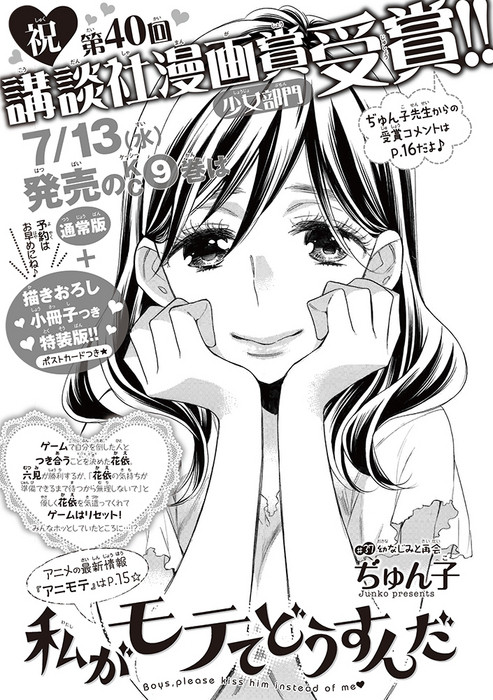 Bessatsu Friend also revealed that they will unveil a new visual for the show in the July issue, which hits newsstands on Monday.

Kiss Him, Not Me began publication in 2013, in the pages of Kodansha’s Bessatsu Friend magazine. The series currently spand eight collected volumes, with the ninth slated for a July 13, 2016 release. Kodansha holds the rights to the series in North America, and released the seventh volume on June 7.

Crunchyroll currently offers the series on its digital platform, with new chapters hitting as they’re published in Japan. 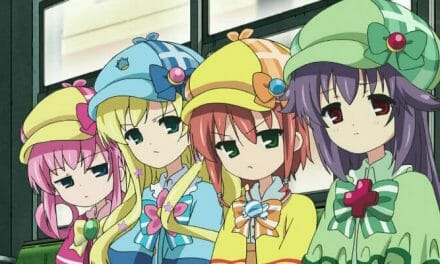 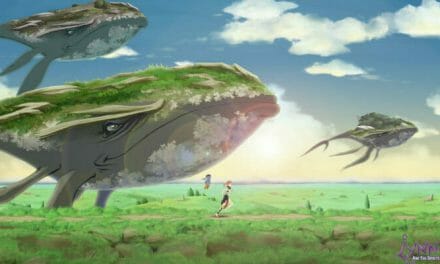