The show will be streamed online via Bandai’s Line Live, as well as NicoNico. The end of the teaser promises “simultaneous delivery overseas!”

Kazuo Sakai (Mushi-Uta) is helming the project at Sunrise. Yūhei Murota and Jukki Hanada () are both reprising their roles on the project as character designer and series composition, respectively. Other confirmed cast members include:

Several character designs and promo videos were released to promote the series, which you can check out below: 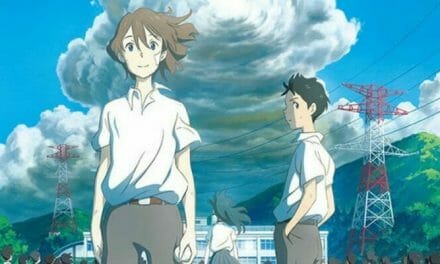