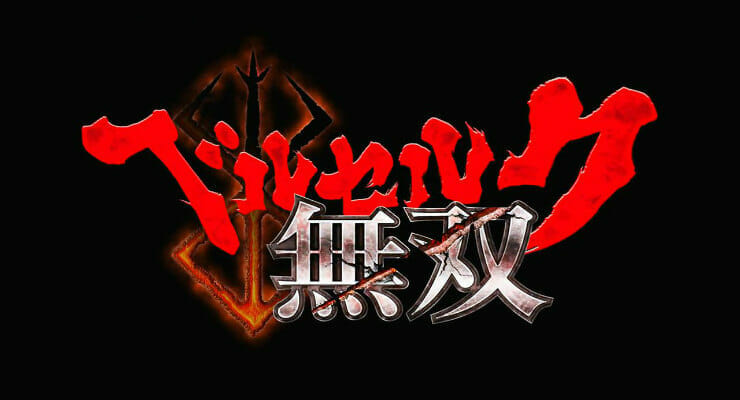 Now you can relive the golden age with Guts!

Earlier today, Koei Tecmo announced that they will produce a Berserk Warriors (Berserk Musou) video game. The title, which is being developed by Omega Force, will hit Sony’s PlayStation 4, PlayStation 3, and Vita consoles. 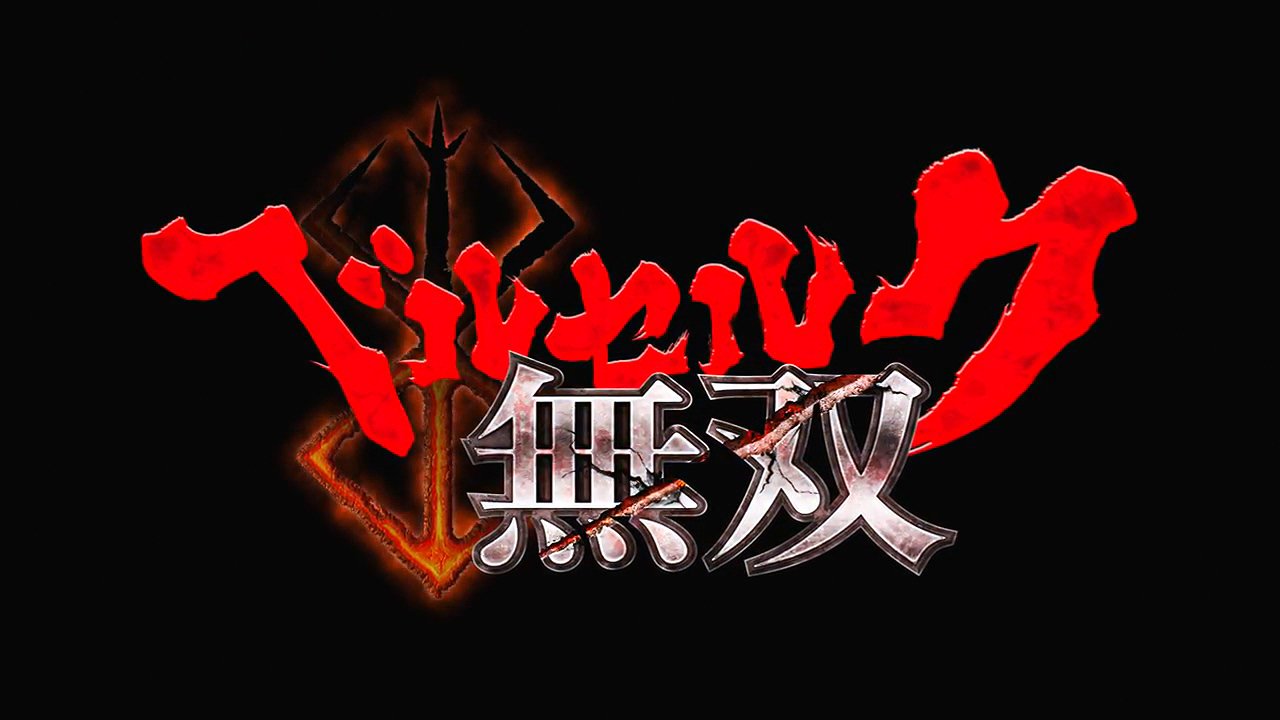 Tecmo Koei opened an official Twitter account and website to promote the project. As of press time, the page only contains a logo and the above teaser. More details will be unveiled when the site proper opens on June 23.

Rough Translation: We can finally reveal the details today! The “Warriors” franchise will enter its most evil collaboration with “Berserk Warriors” this year! We’ll continue to deliver the latest news on the game on this account. Also, be sure to check out the official website, as we’ve released a new teaser video!

Berserk Warriors will be based on Kentarou Miura’s Berserk manga series, which has been in publication since 1989. The series currently spans 37 collected volumes.

This is the latest “Warriors” cross-over from Koei Tecmo, who previously released the following:

Berserk will receive a new anime series, which kicks off on July 1. Shin Itagaki (Ben-To, Black Cat) is in the director’s chair at Liden Films, with Hisashi Abe (Sorcerer Hunters, Gunslinger Girl) providing character designs. Makoto Fukami (Psycho-Pass: The Movie) is in charge of series composition, with Takashi Yamashita serving as his assistant. Shiro Sagisu (Berserk: The Golden Age, Neon Genesis Evangelion) is scoring the soundtrack.

Crunchyroll will simulcast the new series on their digital platform.

Update 6/12/2016: Koei Tecmo’s American and European divisions both confirmed a western release for the title. Koei Tecmo Europe added an English-language website, while Koei Tecmo America hosted the trailer on its YouTube channel.