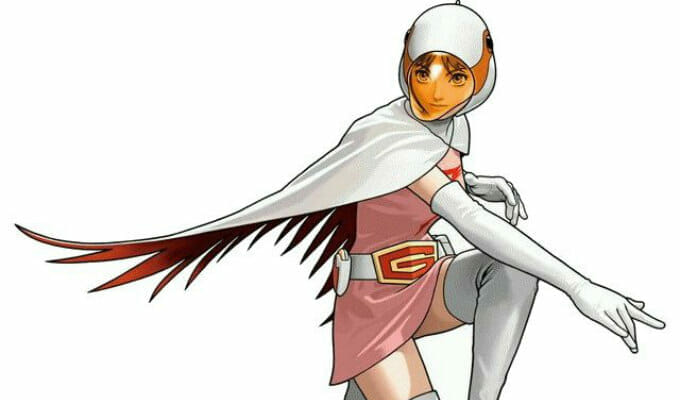 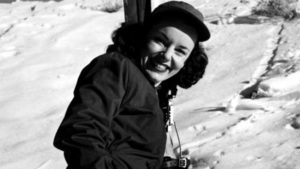 Janet Waldo, best known as the voice of Judy Jetson and countless other iconic cartoon characters, passed away. She was 96. Lucy Lee, Waldo’s daughter, confirmed the news with ABC earlier in the day. Lee also revealed that her mother had been diagnosed with a benign, but inoperable brain tumor in 2011.

Janet Waldo began her career in 1938, playing an uncredited bit part in Cocoanut Grove. Waldo made her TV début in 1952, when she played the role of Peggy Dawson in I Love Lucy episode “The Young Fans.” In 1953, she took on the recurring role of Janet in The Adventures of Ozzie and Harriet.

Waldo’s first animation role was Judy Jetson in 1962 classic The Jetsons. She also made appearances on The Flintstone as Pearl Slaghoople, Pebbles Flintstone (adult), and various additional voices. Other notable roles through her career included Penelope Pitstop (The Perils of Penelope Pitstop, Wacky Races) and Morticia Addams in the 1973 Addams Family cartoon.

In the anime world, Waldo was cast in several early English anime dubs. Her most prominent role in this field was Princess (Jun The Swan) and Susan Battle of the Planets (Science Ninja Team Gatchaman). Other notable roles include the West Wind in both Unico films, and the Danya and the Rose Girl in The Adventures of the Little Prince.

We’d like to offer our condolences to Waldo’s family and friends.