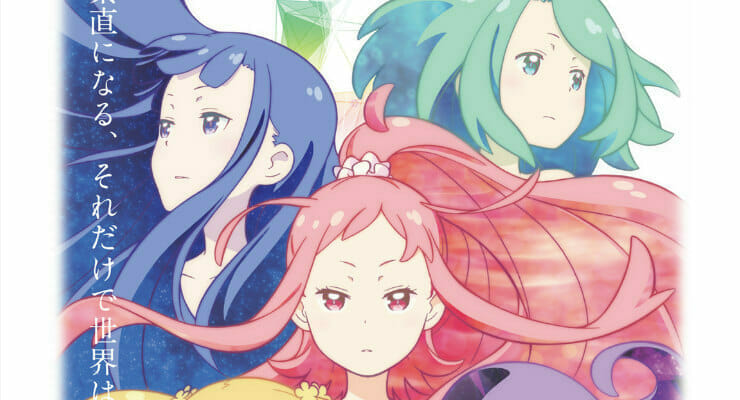 Those awkward days of youth… they really take me back. The pressure, the self-discovery, the quiet moments of despair. It’s a tough time, when we all just want to scream out our frustrations.

Popin Q will open in Japanese theaters this winter.

Popin Q is set in a world much like ours. It’s the day before graduation, and five middle school girls are busy with the drudgery of everyday life. Suddenly, something truly miraculous happens! These five special ladies are pulled into a fantasy world, where they’re told of an impending crisis. It’s up to these special girls to bring the world together and ward off calamity by uniting their hearts in dance. Sadly, these young ladies are unable to find their love of this world, and they can’t open up to one another. The clock is ticking, and the world (not to mention graduation!) rests upon their shoulders.

Several character designs were released to promote the film, which we’ve provided below: 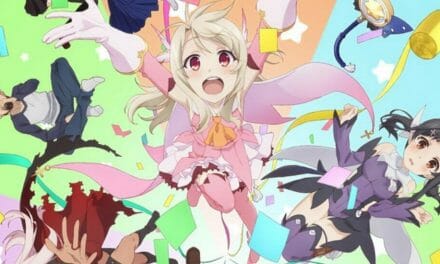