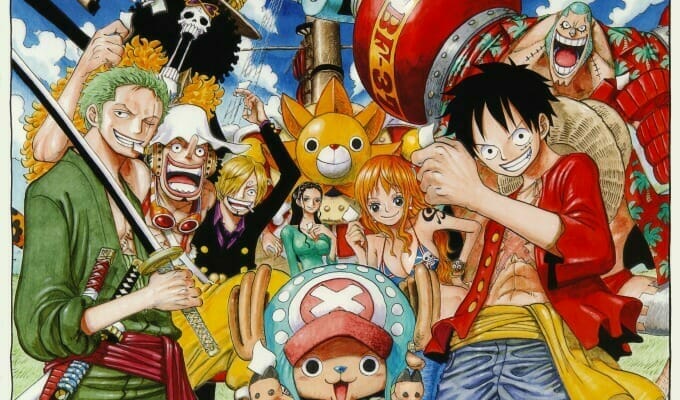 Shanghai Minghual intends to produce a live-action film adaptation of the series. Masataka Kubota (Maniac Hero, Joker: Yurusarezaru Sousakan) was reportedly tapped to take the lead role as Monkey D. Luffy in the film. The character of Charlotte Purin, who is billed as the “heroine”, will be played by Chinese idol group (and GNZ48 member) Xie Leilei. Fans have often referred to Purin as “the girl from One Piece” due to her resemblance to the character. 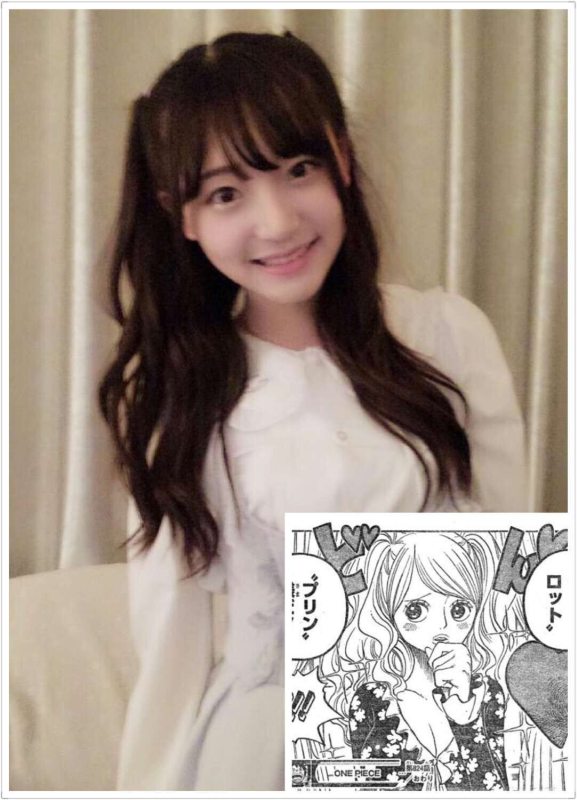 According to the folks at The One Piece Podcast, the news should be taken with a grain of salt until an official confirmation. Adil Khan reports that they have spoken with their sources, who have flat-out denied claims of a live-action One Piece film. Full quote below:

Individuals close to the One Piece franchise in Japan have spoken to us and our contacts and have outright denied the claims of a live-action One Piece movie as stated in Business Wire and Yahoo News’s press release. As of now, no such movie is under production, according to the sources close to Shueisha and Toei. Why did Business Wire publish a press release? That we don’t know. We’ll let you know if there is any further update. Our humble apologies for all the confusion it may have caused.

Source: Business Wire, One Piece Podcast (Thanks to Daniel Zelter for the tip!)

Update 6/17/2016: We now have a second confirmation from Anime News Network. Shueisha reached out to the publication to confirm that the release is, indeed inaccurate. We can safely say this story’s been debunked.