It’s the dawn of a new era. It’s the birth of the Gundam!

Earlier today, the GundamInfo YouTube channel updated with a pair of promotional teasers for Mobile Suit Gundam The Origin IV: Eve of Destiny. The two-minute teaser, which is available in dubbed and subtitled formats, offers a glimpse at Char’s fateful Amazon encounter and the proposal of the RX-78 Gundam, among other scenes.

A visual for the OVA, which features Char Aznable and Lalah Sune, hit the web last month. You can check it out below: 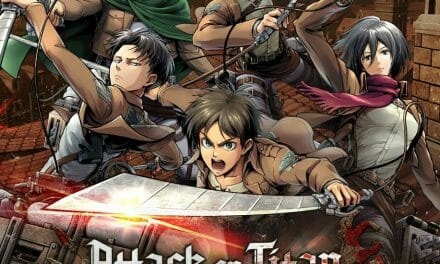