Alpha! Rita’s escaped! Recruit a team of teenagers who know that I am the one who knocks.

Cranston began his acting career shortly after college. He began working regularly in the 1980s, with most of his roles during the period being bit parts and advertisements. Cranston was an original cst member of soap opera Loving, in which he played Douglas Donovan from 1983 through 1985.

In the 1990s, Cranston began to appear in more prominent series, including Seinfeld, The X-Files, and L.A. Law. He played the role of Buzz Aldrin in HBO series To The Moon and Gus Grissom in 1996 film That Thing You Do! In 1998, Cranston played the War Department Colonel who initiates the mission to save Private Ryan in Saving Private Ryan.

Cranston lent his voice to numerous anime titles, including:

In addition, Cranston previously lent his talents to the original Mighty Morphin Power Rangers. In the series, Cranston voiced Snizzard and Twin Man.

The confirmed cast for the film includes:

Last month, Entertainment Weekly unveiled a new visual for the film, which features the Rangers in costume. 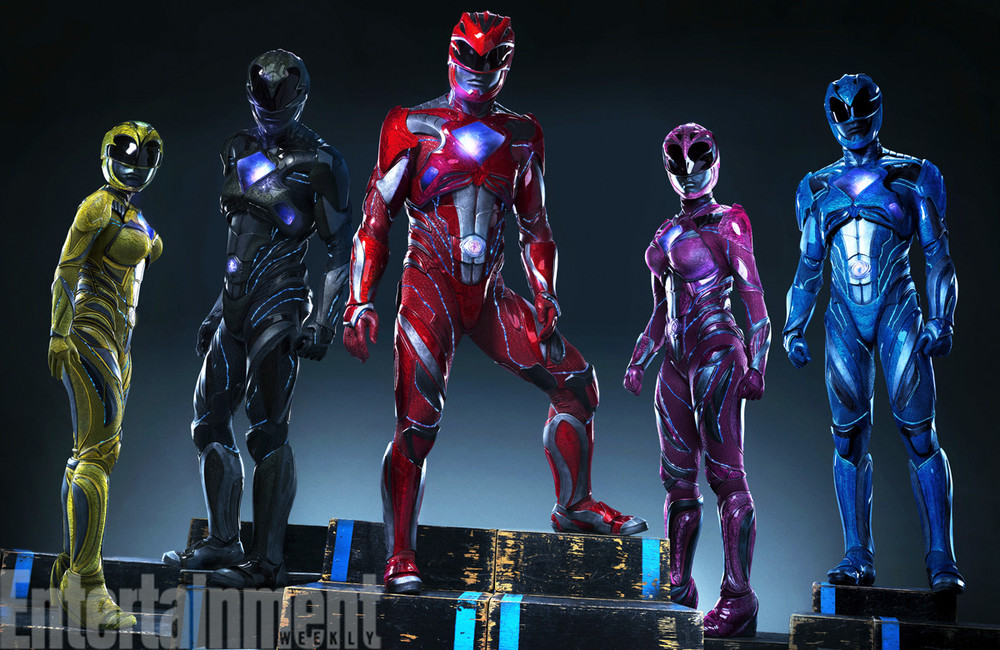