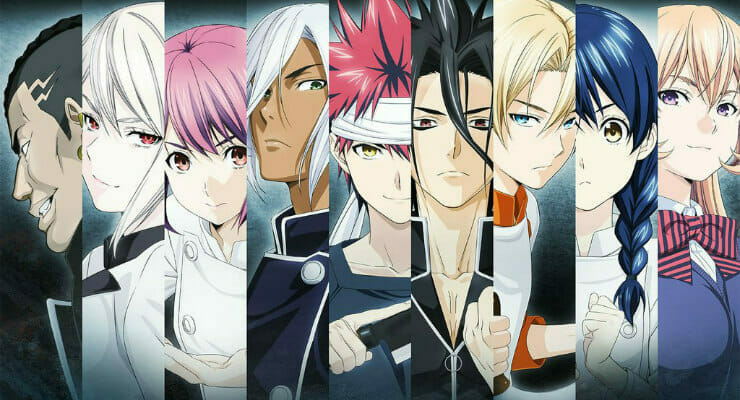 Strap on your aprons, and get your ingredients ready! It’s time to head back to the fires of shokugeki!

Food Wars! Shokugeki no Soma: The Second Plate will hit Japanese TV on [date]. The teaser ends with the show’s broadcast schedule, as well as a brief teaser of nano.RIPE’s closing theme.

The series returns to Japanese TV on July 2. The première schedule is as follows:

A pair of promotional teasers and a 15-second TV spot were released to promote the series, which you can check out below: 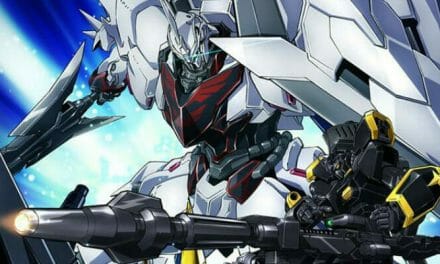