Stop me if you’ve heard this one before! A bunch of school idols, a an artist, and a rider walk into a bar…

Earlier today, Funimation unveiled their full streaming simulcast lineup for the summer 2016 season. The company will stream 14 titles during the season, with the full lineup as follows:

As of press time, Funimation hasn’t revealed specific premeire dates, nor have they hinted at which shows would get the broadcast dub treatment. 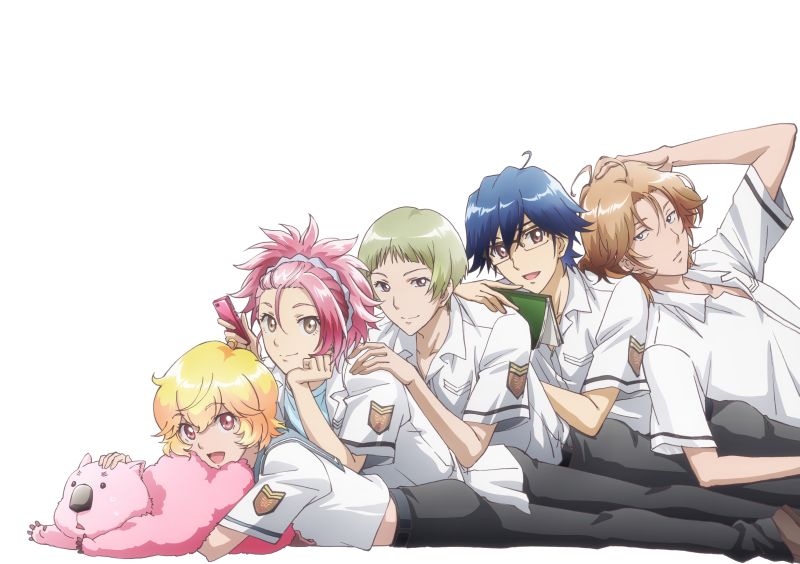 The Battle Lovers are back! With things a bit calmer since the whole Zundar fiasco, the boys can get back to what’s important in life—like hanging around the bathhouse and lazing around! But when the Loveracelets start calling, they’ll have to jump back into the action. Will the arrival of two new students mean more allies or more chaos? Love is not over yet! 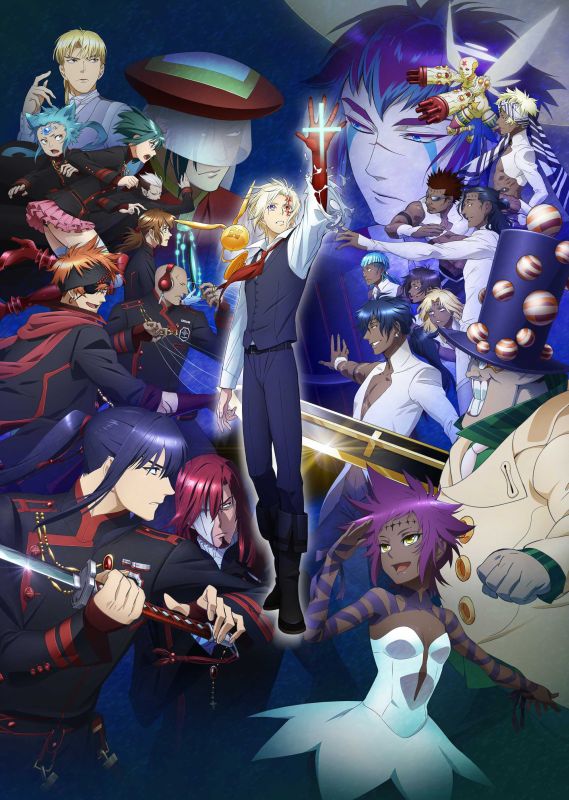 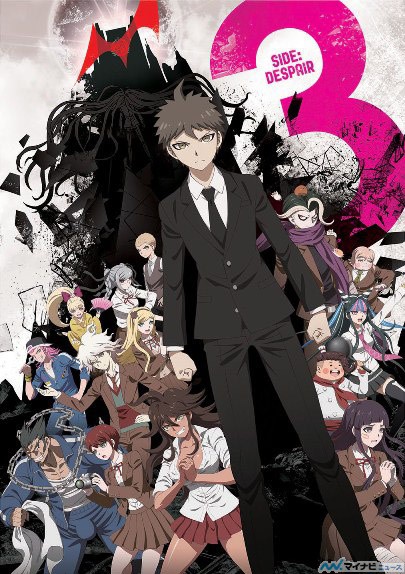 Hope’s Peak High School is a special school that nurtures those with exceptional talents and abilities. While only top students are a part of the main course, anyone can join the preparatory course, like Haijme Hinata has. Hinata wants nothing more than to be part of the talented elite, but his desires lead him to a fateful encounter that drives the future of the school into despair.

High schooler Kaho Nikaido is having trouble adjusting to her new life in Tokyo. It doesn’t get any easier when she is nearly hit by a truck and saved by the handsome Kanade Takahashi! Infatuated with Kanade, she works up the courage to confess. But he warns that if Kaho learns who he is, she won’t want him. What could possibly keep her from this stud? Maybe the fact he’s a…fifth grader?!

Seishuu Hanada leads a very interesting life for a high school student. He is admired by his peers as a calligraphy genius and held in the highest respect. Unfortunately, Hanada is under the impression that they hate him! He just wants a quiet life, but instead he’ll face countless challenges for his school idol position. Can he handle all the pressure and “bullying”? It’s hard being so clueless!

Love Live! Sunshine!! is a spinoff from 2013’s Love Live! School Idol Project. Kazuo Sakai (Mushi-Uta) is helming the project at Sunrise. Yūhei Murota and Jukki Hanada are both reprising their roles on the project as character designer and series composition, respectively. Other confirmed cast members include:

Nothing is more appealing than the bright, sparkling world of School Idols! The girls of Uranohoshi Girls’ High School are swept into idol fever, wanting nothing more than to become the next-best School Idol group. And they plan to do just that. Chika Takami brings together eight of her classmates to form Aqours, their own idol group. As long as they don’t give up, any dream can come true! 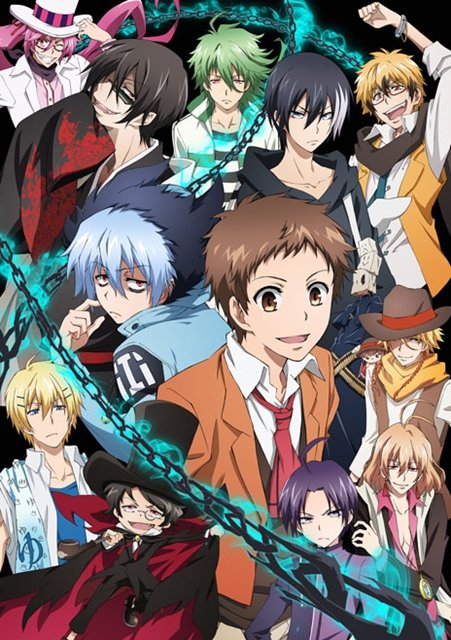 Mahiru Shirota dislikes difficult things, preferring to live a simple life. But after rescuing a cat he names Kuro, life takes a turn for the complex. Kuro turns out to be a “servamp” — a servant vampire—named Sleepy Ash, and the two form a contract. Kissing his simple life goodbye, Mahiru is pulled into the world of vampires, the seven deadly Servamps, and war. Life couldn’t be more complicated!

Tales of Zestiria the X is based on Bandai Namco’s Tales of Zestiria role-playing game. Studio ufotable (Fate/stay night: Unlimited Blade Works, God Eater) will produce the series, which is being helmed by Haruo Sotozaki (Tales of Symphonia the Animation, Tales of Zestiria: Dōshi no Yoake). Akira Matsushima (Maria Watches Over Us, Rurouni Kenshin: Reflection) is providing character designs for the project. 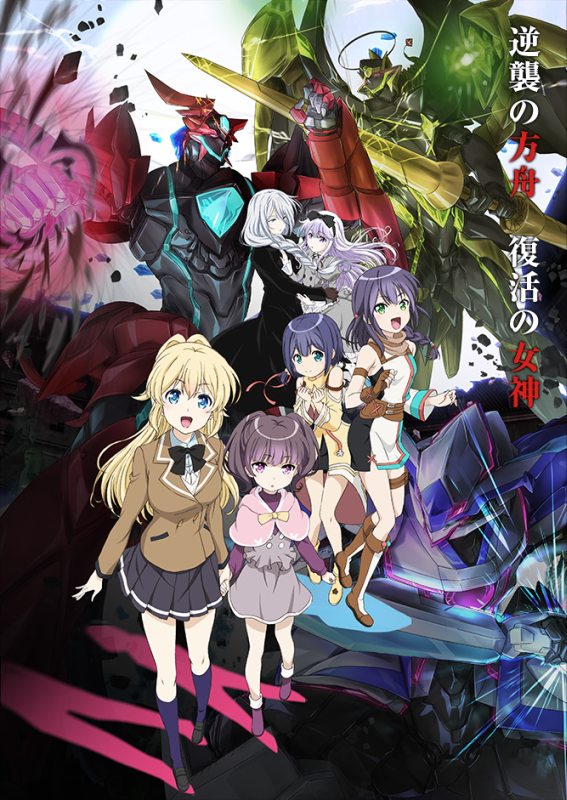 In the country of Rimguard a mysterious event shook the country and its people just twelve years prior. As time passed, memory of the incident began to fade while peace reigned over the land. Sisters Yui and Rena live a quiet life in the Enastria Empire until a large mecha suddenly attacks their peaceful home, changing everything. The girls become caught in a vortex of destiny and godly revival. 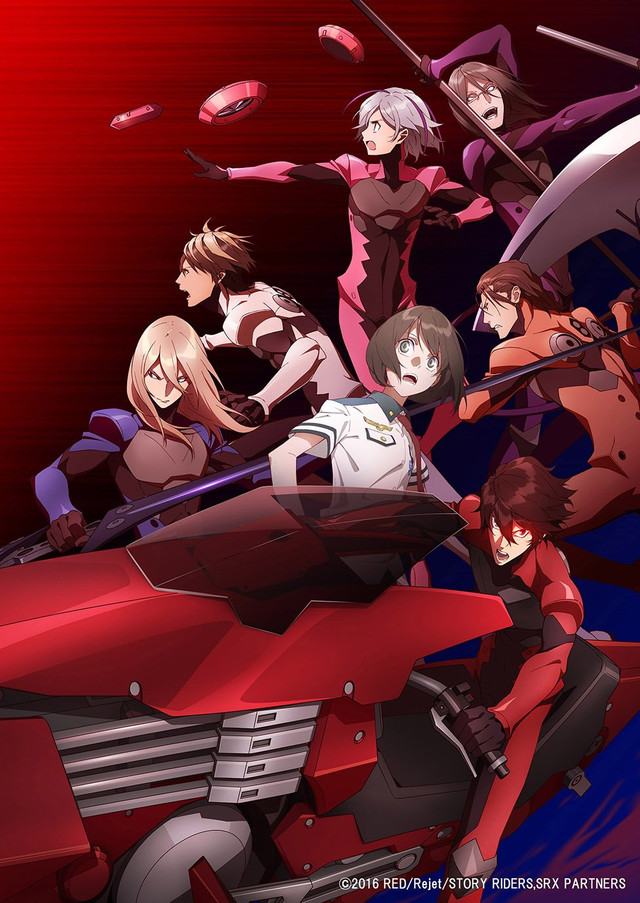 Sca-red Rider XechS is based on Red Entertainment’s visual novel series of the same name. Hideto Komori (Hayate the Combat Butler! Heaven Is a Place on Earth) is helming the project at Satelight, with Koji Haneda providing character designs. Naruki Nagakawa (She and Her Cat -Everything Flows-) is in charge of series composition, while the team of Nao Harada and Takeshi Abo score the soundtrack.

The Blue World, a world symbolizing reason, is under attack by fierce creatures known as the Nightfly O’Note sent from the Red World, a world symbolizing instinct. Elected to lead the Blue World, 17-year-old researcher Akira Asagi will take charge of the combat unit “IS”. These six riders, also called the Scared Rider Xechs, will fight at the Ryuukyuu LAG to protect their world and each other. 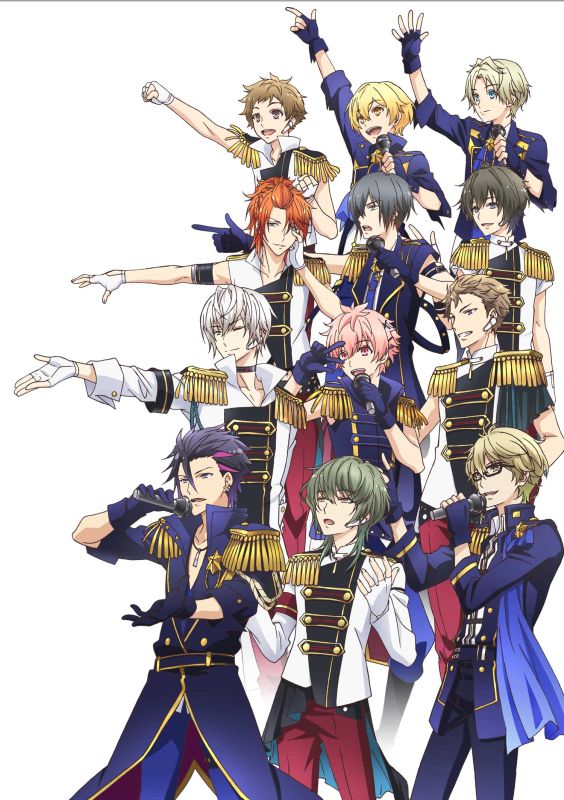 Tsukiuta. The Animation is based on a series of music and drama CDs from MOVIC. Itsuro Kawasaki (Chrome Shelled Regios, L/R: Licensed by Royalty) is directing the title at Studio Pierrot, with Yukiko Ban (.hack//SIGN, Brave 10) providing character designs. Sayaka Harada (Library War, Starmyu) is penning the show’s scripts.

Six Gravity and Procellarum are two rival male idol groups who happen to live in the same dorm. Six Gravity is made up of young men who represent the months of December to May, while Procellarum’s members represent June to November. Follow the daily lives of these twelve young men as they deal with the stresses of idol-hood, school, and living together. With music by famous Vocaloid producers! 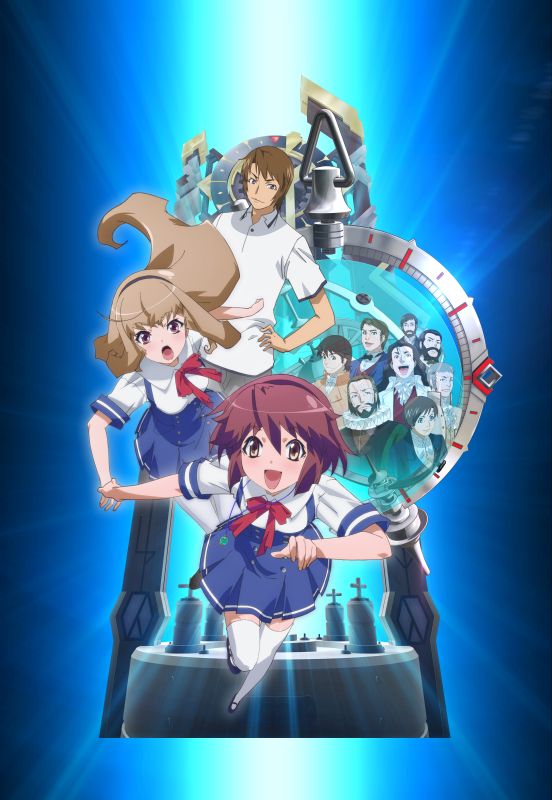 Mari Hayase is on a mission to go back in time and meet eight of the most prominent scientists and inventors in history. With the help of her two friends Waka Mizuki and Jun Mizuki she’ll find herself up close and personal with famous figures like Benjamin Franklin, Alexander Graham Bell, Thomas Edison, and so many more! What’s her purpose and mission? Hopefully not getting stuck in the past!

Source: Funimation (via Anime Herald) (Thanks to L.B. Bryant for the tip!)