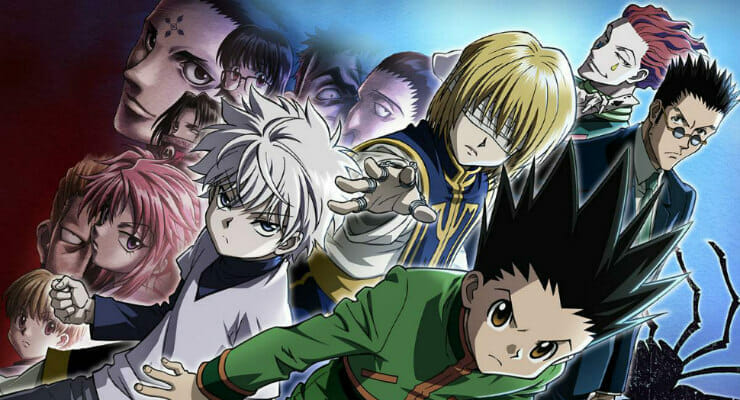 The Hunter exams are coming, and Toonami’s here to help you prepare!

Over the weekend, Toonami announced that will air a Hunter x Hunter marathon. The news was revealed in a bumper, which aired during the block:

Toonami will show the first seven episodes of the series on July 2, starting at 11:30PM.

Hunter x Hunter officially joined the Toonami lineup on April 16. The first eleven episodes have been shown since the series made its début, with each episode attracting between 820,000 and 1.2 million viewers.