Tags: crunchyroll, simulcasts, streaming, the highschool life of a fudanshi 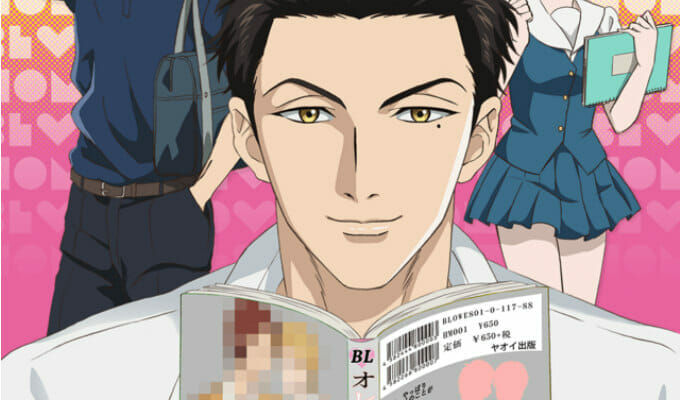 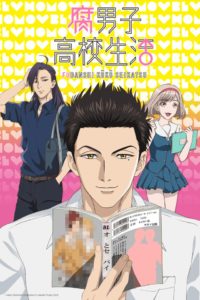 While it’s about high school life and there are boys, this definitely isn’t The Daily Lives of High School Boys!

Earlier today, Crunchyroll announced that they will stream The Highschool Life of a Fudanshi (Fudanshi Kōkō Seikatsu) as part of their summer simulcast lineup. The series will kick off on July 5, at 8:00AM Pacific (11:AM Eastern) for all subscribers outside of Asia.

The Highschool Life of a Fudanshi is based on Atami Michinoku’s manga of the same name. The series is being directed by Toshikatsu Tokoro (Moeyo Ken, Hunter x Hunter: G I Final) at EMT Squared, with Chika Ishida providing character designs. Wataru Hatano will perform opening theme song SEKAI wa Boy Meets Boy♂.

Sakaguchi is a regular high school boy, just like any other. He turns out to have a deep love for Boys’ Love. He could live on Boys’ Love alone! The Highschool Life of a Fudanshi is a hilarious slice-of-life comedy about Fudanshi Sakaguchi and his jolly gang.

Last week, a promotional video was released to promote the series, which you can check out below: